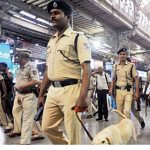 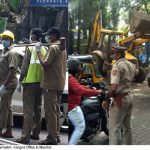 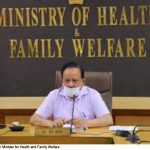 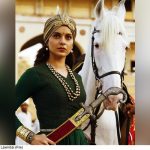 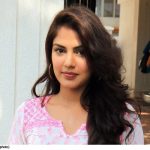 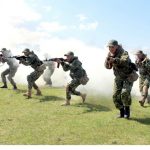 New Delhi: The Line of Actual Control (LAC) in East Ladakh has been fired by Indian and Chinese troops. Confirming the incident, top sources attached to the Indian government have said that the situation is currently under control. China claims that Indian troops have fired earlier. This is the first firing incident since 1975 on
Read More 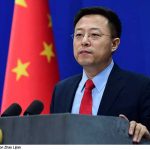 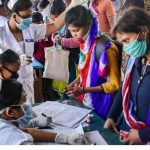 New Delhi: According to the Union Health Ministry on Monday, maximum 90,802 cases of corono virus were reported in the last 24 hours. Now the total number of infected in the country has reached 42,04,614. With this, India ranks second in the world behind Brazil in Corona affairs. Brazil now has 4,137,606 corona infection cases
Read More 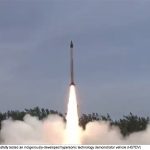 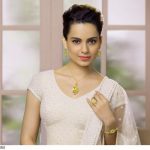 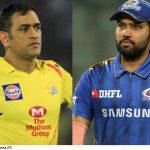