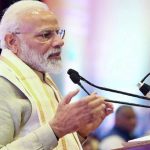 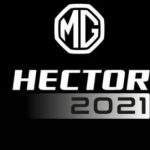 British brand MG Motor India sold 3,808 vehicles in September, and 3,808 cars in September 2022, up 17.5 per cent from the same period last year. The company says that it was able to see a growth of 11 percent in the third quarter of CY2022 as well, on a year-on-year basis. Moreover, MG Motor
Read More 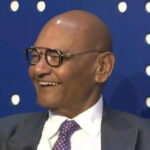 Oil-to-metal conglomerate Vedanta and Taiwan-based electronics manufacturing giant Foxconn will make the biggest investment of Rs 1.54 lakh crore in setting up India’s first semiconductor plant in Gujarat. History gets made! 🇮🇳 Happy to announce that the new Vedanta-Foxconn semiconductor plant will be set up in #Gujarat. Vedanta’s landmark investment of ₹1.54 lakh crores will
Read More 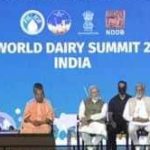 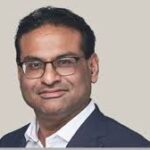 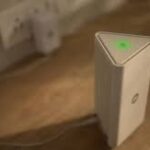 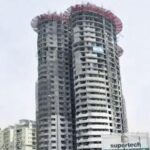 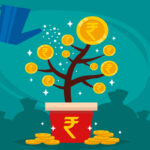 If you are thinking of saving through a small savings scheme, then Public Provident Fund ie PPF can be a good option for you. PPF is a long-term savings scheme. Since the maturity period of PPF is 15 years, it encourages long-term investments. There are many benefits of investing in PPF, as well as the
Read More 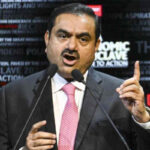 Richest Indian Gautam Adani’s conglomerate on Tuesday said it will buy a majority stake in New Delhi Television Ltd, one of the country’s most popular news channels, as it seeks to boost media investment as part of an ambitious expansion plan. . Meanwhile, NDTV issued a statement and said, “Without any discussion with New Delhi
Read More 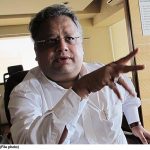 Veteran investor Rakesh Jhunjhunwala passed away on Sunday morning. The investor with a Midas touch was dubbed “India’s Warren Buffet”. According to sources, the investor was brought to Kandy Breach Hospital at 6:45 am and was declared brought dead. He said that he was suffering from several health problems including kidney ailments and was discharged
Read More 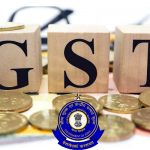 As per the new GST rules effective from July 18, an AGST-registered tenant has to pay a goods and services tax of 18 per cent for renting a residential property. Earlier, GST was applicable only on commercial properties such as offices or let-out retail spaces. However, the tenant can claim the GST paid under Input
Read More 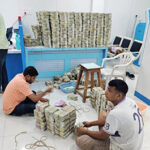