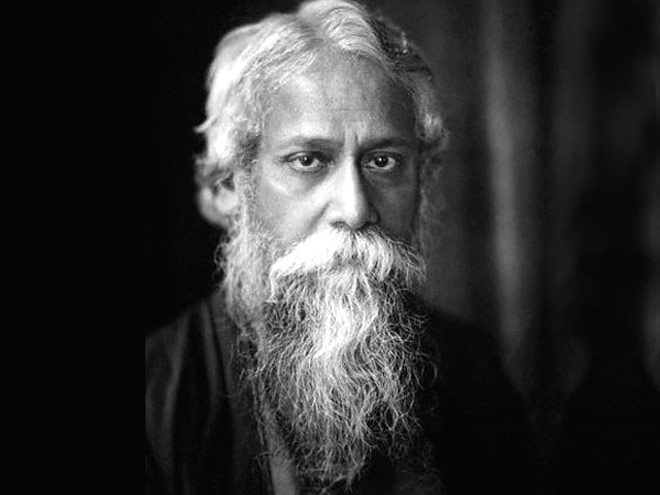 This year marks the 161st birth anniversary of Rabindranath Tagore.

He was the youngest in his family and had a great desire to learn new things. He was respectfully called Gurudev and the Bard of Bengal. He was popular for the contribution made in the field of art and literature. He was the first non-European person to receive the Nobel Prize in the year 1913 for his collection of poems called ‘Gitanjali’, a great achievement being an Indian.