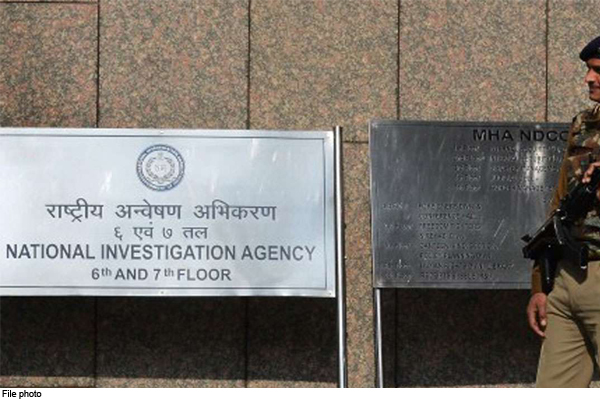 “According to preliminary investigation, these people were radicalized on social media by Pakistan-based al-Qaeda militants and were motivated to attack,” the news agency NIA said in a statement. In addition, the terrorist module actively raised funds and was planning to go to Delhi to purchase arms and ammunition. “

The arrested persons were identified as Murshid Hasan, Iyakub Biswas, Mosraf Hossein (all from Ernakulam), and Najmus Saqib, Abu Sufiyan, Munul Mondal, Leu Young Ahmed, Al Mamun Kamal, and Pastur Rahman (from Murshidabad) is. The NIA has also recovered a variety of material from the terrorists, including firearms, body armor and explosive devices.

The NIA received inputs about an inter-state module of al-Qaeda at various locations across the country and registered a case on 11 September 2020. The terrorists will soon be produced before the courts of Kerala and West Bengal for police custody.