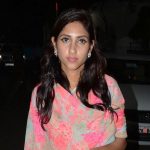 Rebel Congress MLA from Rae Bareli Sadar Aditi Singh joined the Bharatiya Janata Party (BJP) on Wednesday. UP BJP chief Swatantra Dev Singh called a press conference in Lucknow and Singh joined the party at the venue. The move is seen as a setback for the Congress party, which is struggling to regain its lost
Read More 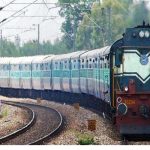 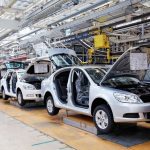 Union Road Transport Minister Nitin Gadkari on Tuesday said that the Centre’s mission is to increase the turnover of the automobile industry to Rs 15 lakh crore within the next five years. Gadkari said, “The current turnover of the country’s automobile sector is Rs 7.5 lakh crore, of which Rs 3 crore is export. My
Read More 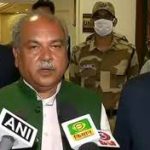 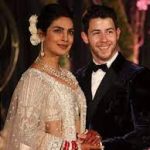 Nick Jonas and Priyanka Chopra have been making headlines ever since the actress removed both Chopra and Jonas from her Instagram and Twitter handles. The pair are again in the news for their new show The Jonas Brothers Family Roast on Netflix. The show is being hosted by Kenan Thompson. The comedy special premiered on
Read More 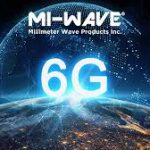 India promises to launch 6G by 2024, even though 5G is yet to come The Minister of Communications says that India can expect 6G connectivity standards by the end of 2023, while the 5G launch is expected by the end of 2022. Domestic 5G and 6G technologies have the potential to implement ‘Make in India’
Read More 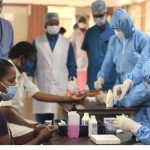 Dr Guleria was speaking at the release of “Going Viral”, a book on the formulation of Bharat Biotech’s Covaxin by Dr Balram Bhargava, Director General, ICMR. AIIMS Director Dr Randeep Guleria said on Tuesday evening that India does not yet need a booster dose of the Kovid-19 vaccine, there is a need to focus on
Read More 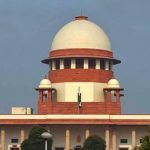 A bench headed by Justice AM Khanwilkar wondered whether suggestions could be sought from the general public at the place of the Vice President’s residence as it agreed with the Centre’s contention that it was a policy decision. The Supreme Court on Tuesday dismissed a petition challenging a proposed change in land use – from
Read More 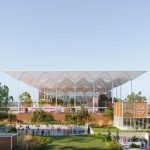 New Delhi: After inaugurating the 340.82-km-long Purvanchal Expressway, Prime Minister Narendra Modi will perform the Bhoomi Pujan ceremony for the much-awaited Noida International Airport (NIA) on Thursday, November 25. Present at the program to be organized at the Greenfield project site at Jewar in Gautam Budh Nagar district. After the foundation stone laying ceremony, there
Read More 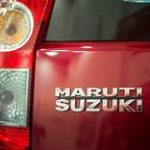 A three-member bench of the NCLAT stayed the demand notice issued on October 27 to the carmaker with the condition to deposit 10 per cent of the fine amount. The appellate tribunal NCLAT on Monday stayed the Rs 200 crore fine imposed by the Competition Commission on Maruti Suzuki but directed the carmaker to deposit
Read More 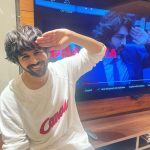 Bollywood actor Kartik Aaryan is currently in the news because of his recently released film “Dhamaka”. The actor is celebrating his 31st birthday today. Kartik celebrated his special day with the media. The actor cut his cake at the airport. Paparazzi also sang birthday song for him. cute isn’t it Dressed in a neon green
Read More 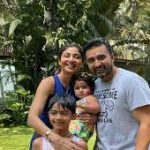 In the pictures Shilpa and Raj are seen performing their wedding rituals. Dressed in traditional outfits the couple looked adorable together. Shilpa who lovingly calls Raj “cookie” wrote,”This moment and day 12 years ago, we made and continue to fulfil a promise; of sharing the good times & bearing the hard times, of trusting in
Read More