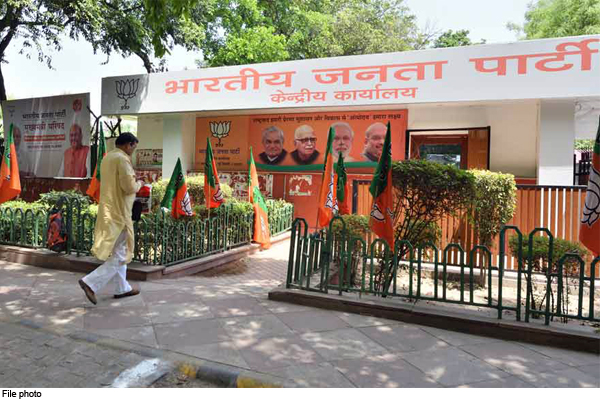 According to party sources, the selected candidates have been called and spoken to prepare their papers for nomination. At the same time, many leaders, angry over not getting tickets, have decided to leave the BJP. Angry former minister and former BJP MLA Ajay Pratap has joined the RLSP as angry after Shreyasi Singh, daughter of former Union minister late Digvijay Singh, who was recently inducted into the party. According to the sources, Ralespa may possibly give him a ticket from Jamui.

On the other hand, the LJP has decided to contest the Bihar elections alone, but the LJP’s decision may have a major impact on the assembly elections. It is believed that JDU and CM Nitish Kumar may suffer losses due to this decision of Chirag, while opposition parties will benefit from it.