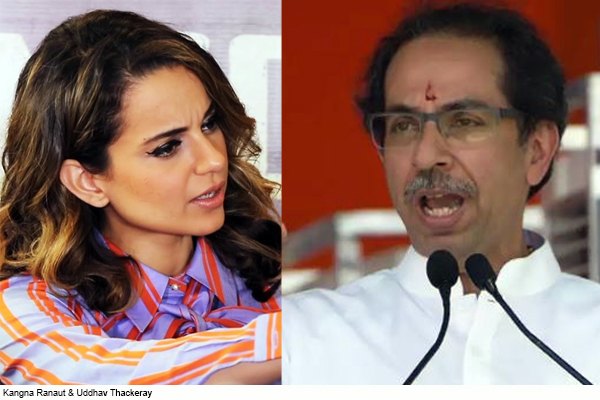 Kangana approached the High Court, calling this action illegal, and also sought compensation from the BMC for the loss of equipment. The decision of the Bombay High Court on Kangana’s plea, Kangana Ranaut in her amended petition on September 15, demanded Rs 2 crore as compensation for the action taken by the BMC, in lieu of the BMC vandalized Mamlukasan in the office of Azkangana.

The Bombay High Court will deliver a verdict in the case of sabotage in Kangana Ranaut’s office at 11 am today. Actually, the film actress Kangana Ranaut had filed a petition in the High Court against the demolition done by BMC in the office in Mumbai. On 5 October the High Court reserved its decision after hearing the arguments of all the parties.

Earlier on September 9, BMC vandalized some part of Kangana’s office as illegal. However, the court later stayed the action of BMC.

Kangana approached the High Court, calling this action illegal, and also sought compensation from the BMC for the loss of equipment. She was not present in Mumbai when BMC vandalized Kangana’s office at Pali Hill in Mumbai’s Brandra area.

BMC officers said that this office of Kangana Ranaut falls in the residential area and it has been wrongly renovated and made an office. BMC took action at the office within 2 days of giving notice.

It is alleged that this action of BMC was done on Twitter after Kangana Ranaut’s war with Shiv Sena leader Sanjay Raut. It is expected that around 11 am on November 27, the court will pronounce its verdict in this case.