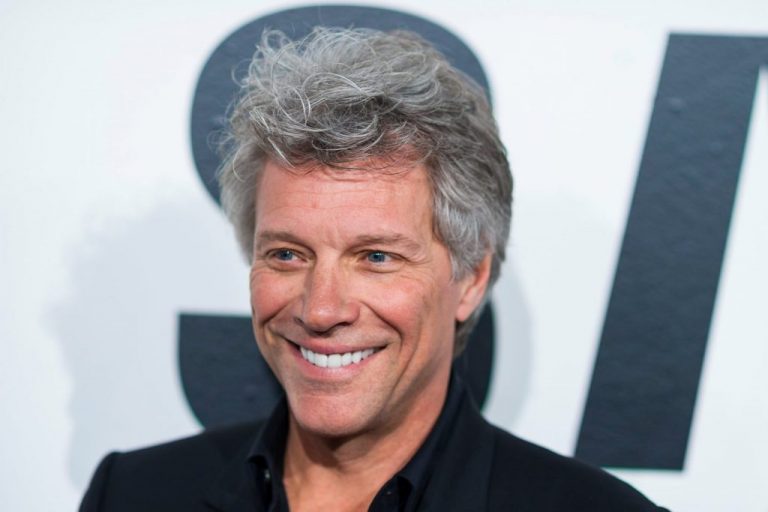 Democratic candidate Joe Biden’s return to northeastern Pennsylvania, to the county adjacent to the one where he was born, featured a three-song set by Jon Bon Jovi, beginning with the very-on-the-nose “Who Says You Can’t Go Home.”

Bon Jovi closed with a song written about the Coronavirus with such lyrics as: “Although I keep my social distance, what the world needs is a hug. Until we find a vaccination, there’s no substitute for love.”

When Biden took the stage, he focused his message on his closing argument panning President Donald Trump’s handling of the months-long pandemic that has killed at least 2,24,000 Americans.

Biden reminded his supporters that in the early days of the pandemic, Trump assessed Covid-19 deaths by blue states and red states when he said that the country was doing quite well if only red states were counted.

“Where does this guy come from?” Biden said, a slight rasp in his raised voice. “Look, folks, I don’t see the presidency that way. I don’t see America that way.”