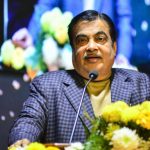 New Delhi: Union Road Transport and Highways Minister Nitin Gadkari has been quoted as saying that petrol will be banned in the country in the next 5 years. Media reports quoted Gadkari as saying that bio-ethanol being made in Vidarbha district of Maharashtra is being used in vehicles. Green hydrogen can be made from deep
Read More 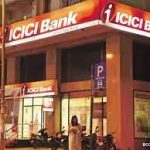 New Delhi: Banking in India is becoming more consumer friendly day by day as it has witnessed tremendous advancement in technology and new areas of payment have opened up whereby customers can transfer and receive money within seconds. However, bank frauds have also seen a rise despite the increasing progress and efforts by the authorities
Read More

Semiconductor shortages and the plight of hard-hit industries have awakened the need not only for the Indian subcontinent but globally as well, not to depend on American, Japanese, South Korean or Taiwanese semiconductor manufacturers. In the quest to become Atmanirbhar and an age-old desire to be a leading manufacturer of semiconductors, India is finally moving
Read More 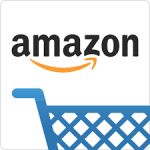 It’s that time of year when you can finally think about buying that flagship phone you’ve been eyeing for centuries. This is because Amazon is all set to host its Prime Day sale. The e-commerce website confirmed that the Amazon Prime Day sale will take place in India from July 23 to July 24. Amazon
Read More 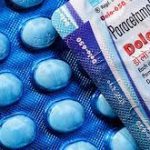 The company’s top management and senior executives were under the lens of the I-T department. Simultaneous raids were conducted at 40 places across the country. The Income Tax (I-T) department has raided the makers of Dolo 650 tablet in Bengaluru for alleged unaccounted wealth. Dolo 650, a paracetamol that was in widespread use last year
Read More 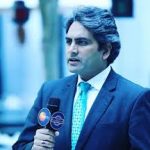 Sudhir Choudhary, editor-in-chief and CEO of Zee News, has resigned from his position. In his resignation letter addressed to Essel Group chairman Subhash Chandra, Choudhary said his decision to “start my own venture” was “the result of my internal deliberations”. He also sought Chandra’s blessings while parting ways with the company “with a heavy heart”.
Read More 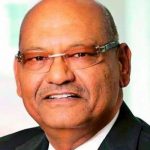 Anil Agarwal announced in London after the consent of his family that he wanted to donate this amount too big projects of free education in India. New Delhi: Anil Aggarwal, owner of Vedanta Group, globally known as Metal King, has announced to donate 75 percent of his entire life’s earnings for educational work. This donation
Read More 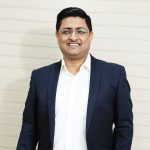 23rd June 2022: Mafe Mobiles, one of the oldest home-grown Mobile phone brands in India is reckoning big on Indian Smart Phone business. The company has roped in Chiranjib Sarkar as Business Head. At Mafe Mobiles, Sarkar’s role will be to handle end to end operations, grow the overall business including brand presence among offline,
Read More 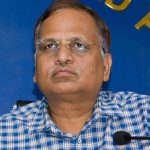 New Delhi: Arvind Kejriwal’s minister Satyendar Jain, who was arrested by the Enforcement Directorate on charges of money laundering, has allegedly laundered more than Rs 16 crore. Along with his family, two other Jain families are under the scanner of the ED for being part of this wider conspiracy. The Central Bureau of Investigation (CBI)
Read More 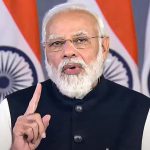 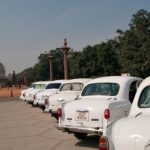 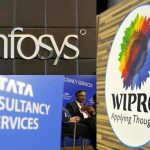 While spending on digital transformation from large enterprises will continue, the overall growth rate in tech spending may slow down as companies feel inflationary pressures on their tops. Valuable Indian information technology stocks TCS, Infosys, Wipro and other IT companies’ have fallen heavily in the past one month, falling as much as 18%. The Nifty
Read More