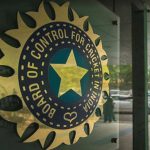 Two additional new teams to be added in the Indian Premier League (IPL) is amongst the long agenda for the Board of Control for Cricket in India's (BCCI) 89th Annual General Meeting (AGM), to be persisted December 24, that a notice has been issued. Only eight teams compete within the IPL presently.
Read More 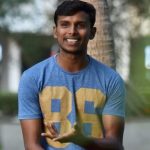 When T Natarajan was selected by Virat Kohli for third match at the Manuka Oval in Canberra, it represented an excellent journey from the village of Chinnappampatti to the luxurious green fields of Canberra. There was tremendous excitement for T Natarajan after he had impressed in IPL 2020 for Sunrisers Hyderabad with the power to
Read More 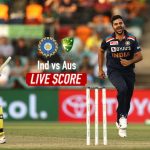 In the third and final One Day International (ODI) match of the series, Indian captan Virat Kohli won the toss and elected to bat first against Australia cricket team at Manuka Oval, Canberra today. Both the teams have made quite a few changes in their playing 11s. Australia has taken an unassailable 2-0 lead in
Read More 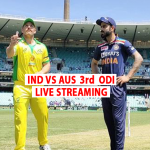 The Manuka Oval has hosted nine ODIs so far and the last ODI match played here was in 2016. In the last ODI played here between Australia and New Zealand, David Warner’s hundred helped the home side to win the match by 116 runs.
Read More 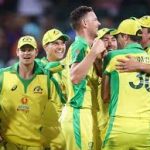 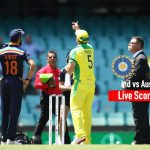 Toss Update: Aaron Finch has won the toss and elected to bat. Aaron Finch: We are going to bat. Stoinis is out today, a little bit of niggle in his side. We don’t want to push him too hard. Moises Henriques replaces him. The wicket was pretty good to be fair, got better with a
Read More 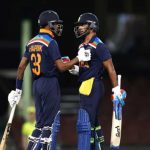 Australia win the first One Day International against India at the Sydney Cricket Ground. Josh Hazlewood grabbed the wickets of Mayank Agarwal, Virat Kohli and Shreyas Iyer. Hardik Pandya and Shikhar Dhawan tried to anchor India's innings but were dismissed after scoring 90 and 74 respectively.
Read More 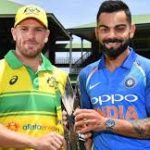 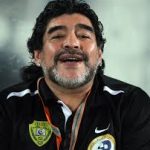 Argentinian football legend and winner of the 1986 World Cup , Diego Maradona, has gave up the ghost reception in Tigre after suffering a attack , consistent with reports in Argentina. Maradona, 60, was recovering reception following operation in Buenos Aires , where he was successfully treated for a possible bleeding on the brain earlier
Read More 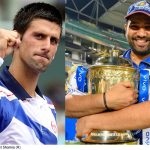 New Delhi: The 13th edition of the Indian Premier League (IPL) was successfully hosted in the UAE this year amid a corona virus epidemic. The BCCI had decided to pull the tournament out of India due to the Corona situation in the country. IPL 2020 was held in the UAE amidst a bio-secure bubble. According
Read More 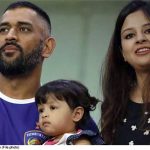 New Delhi: Mahendra Singh Dhoni is no longer part of the Indian team, but he will still be seen with his team Chennai Super Kings in the next season of IPL. Dhoni is considered a successful captain in Indian cricket, having won two of the country’s World Cups. Dhoni is now going to shift from
Read More