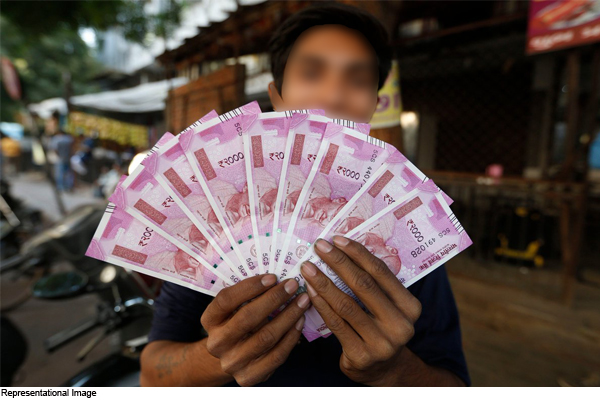 New Delhi: The Reserve Bank of India (RBI) in March announced the facility of loan moratorium giving relief to the common man due to the rising outbreak of Corona virus, but if you have filled the loan or credit card EMI on time, the government Is going to give a big profit on this. Now the government is going to put money in your account. That is, you will be given cashback facility from the government. Let me tell you that this will only apply to individual borrowers and small businesses taking loans up to Rs 2 crore.

Supreme Court’s decision
Let us tell you that when the government had extended the moratorium period, there was confusion in the mind of the people whether the interest will be levied on the interest during this period. A petition in this regard was filed in the Supreme Court. After hearing the petition, the court directed the Central Government to implement the waiver of interest on loans up to Rs 2 crore under EMI’s Moratorium Scheme at the earliest.

Who will benefitted
Home loan, education loan, credit card dues, vehicle loan, MSME loan, consumer durable loan holders will get benefit of this scheme under this scheme. For this, the calculation will be done on the basis of the interest rate till February 29. The government will refund this amount in a lump sum and according to an estimate, it may cost around Rs 6,500 crore from the central government. A total of eight types of loan holders like Housing Loan, Auto Loan, Personal Loan, MSME, Education, Credit Card Arrears, Consumer Durable Loan and Consumption Loan will be benefited.

Money will come to the account
Under this scheme, banks will give cashback to eligible borrowers and the government will give that money to banks. That means the government will pay. It is believed that out of this, a loan of about 30-40 lakh crores will come under this scheme. According to an estimate, about Rs 5000-6500 crore will be in the form of interest at the rate of 8% per annum.

What is moratorium?
Moratorium is a period in which EMIs are exempted from payment on debt. That is, during this period, there is no pressure on the borrower to pay EMI. This period is also known as EMI Holiday. This period is usually offered to those facing temporary financial difficulties to overcome it.