Home
Business
Here’s What happening in Ola? How CEO Bhavish Agarwal made Ola a ‘toxic’ workplace?

Here’s What happening in Ola? How CEO Bhavish Agarwal made Ola a ‘toxic’ workplace? 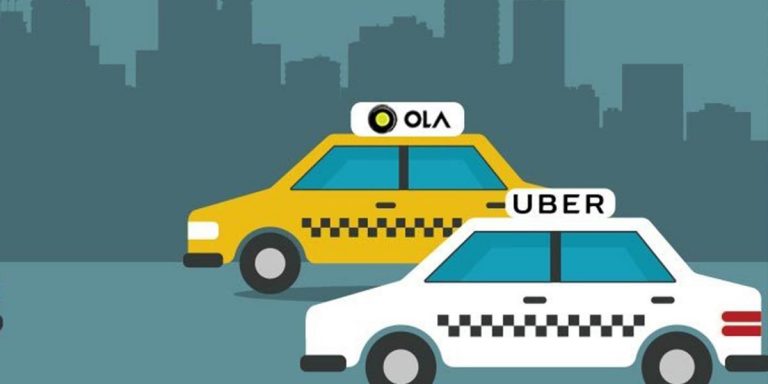 The Ola company, which started as a ride-sharing platform and today seeks to become the industry leader for electric vehicles, has made headlines for its supposedly toxic work culture.

Employees of the Bengaluru-based company told News Agency about the brutal and indecent behavior at work by founder and CEO Bhavish Agarwal, which has harassed not only employees but also board members.

Employees – past and present – have revealed that 37-year-old Agarwal often loses his temper at work, making him bear the brunt of his anger and aggression.

He told on the condition of anonymity that Agarwal tore the presentation due to missing page number. In another instance, he used Punjabi adjectives in the staff and told the teams that they were useless.

If these weren’t shocking enough, officials claim that Agarwal lost his temper over a memo, a crooked paper clip and even the quality of the printing paper.

The CEO had asked an employee to take three trips around the large multi-acre Ola Future factory, as a closed entryway was kept open.

Agarwal has been accused of having unrealistic deadlines and unplanned meetings before midnight – sometimes even “1 a.m. or 3 p.m.”.

It is also claimed that Agarwal does not value people’s time, especially those being interviewed. One of the candidates who interviewed Ola for the job of Chief Experience Officer (CXO) told FactorDaily that he was asked to wait for hours on the day of his scheduled appointment with Agarwal. “At the end of the day, he hasn’t even met me,” said the person, requesting anonymity.

Attitude towards his employees

Aggarwal’s combative attitude towards his employees is also reportedly the reason behind his exit from the company.

When asked about his management style, the CEO and founder told that “Not everyone is a good fit for our culture.”

Defending his behaviour, Agarwal also said that “passions and emotions run high and we are not on an easy journey.”

“But I don’t want to choose an easy journey for myself or for Ola. My anger, my frustration- I totally am,” said Agarwal.

The allegations of a toxic work culture at Ola have enraged netizens, with many slamming the company and its founder.

Former NASSCOM executive Saurabh Saha wrote in a LinkedIn post, “If this is true, Ola may be one of the most toxic places to work. Either way, it may take a second or two for Indian start-ups to get what culture means. It will take decades. Till then employees will have to suffer this kind of vandalism. I don’t think we as Indians understand the importance of respect in the workplace. It has recently become a breeding ground for abusive behavior.”

Dr Nilesh Khare, Visiting Professor at IIM-Sambhalpur, commented on LinkedIn: “Leaders always have a choice – to rethink their own behaviour, beliefs and curriculum or continue to feel the stress of running a toxic environment with low trust. keep.”

Another user tagged Bhavish Aggarwal and wrote, ‘Shout, read and lose your temper in meetings. The working environment at Ola is also bad. Then you justified it by saying that company culture is not for everyone. Please try to be less cynical. This is not a permanent style. You will only get more weak and tired over time (sic).

With input from agencies