Here’s women who own the entertainment industry in 2022 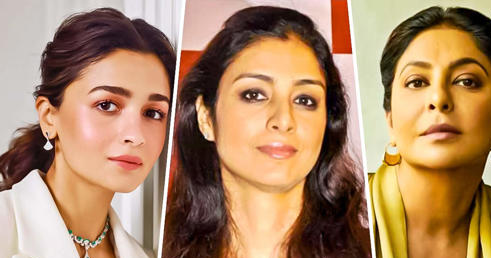 Women centric roles and films are quite popular nowadays. She has proved that women are potentially capable of making good films without being knights and shining armour. There have been several films this year that have created a milestone for female protagonists, who can anchor stories past the 100 crore mark.