Huge demand for Xi Jinping to step down in China: Protest against COVID-19 restrictions, thousands arrested 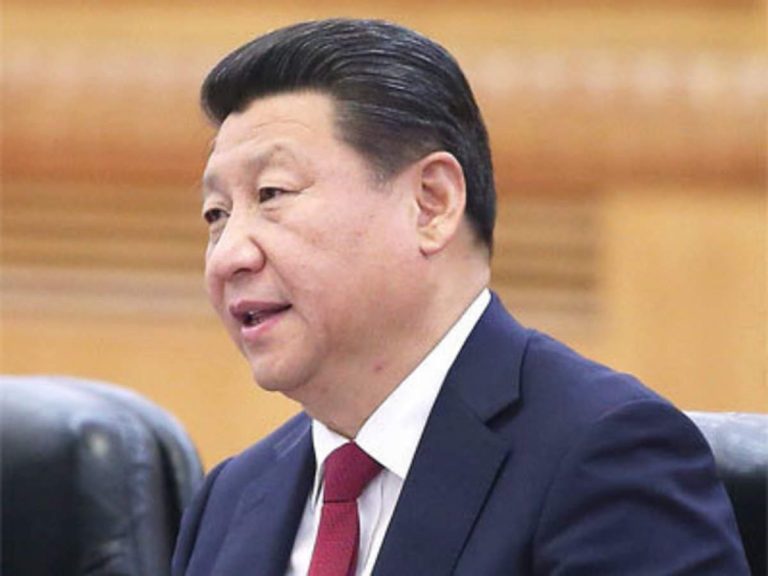 Rare public protests protesting China’s stringent COVID-19 lockdown have intensified in the country amid calls for Xi Jinping to step down as coronavirus cases continue to rise sharply, with 40,000 new infections reported on Sunday. Chinese citizens posted and shared several videos of public protests on social media and Twitter, including a mass demonstration in Shanghai where people chanted slogans against the ruling Communist Party of China (CPC) and President Xi Jinping in a rare display of anger.

Several protesters were reportedly being arrested. There are also videos of protests from various university campuses where students came out in the open to protest against the lockdown. Students were seen demonstrating at universities in Beijing and Nanjing, among other places. Fresh unrest broke out after a protest in the remote northwestern city of Urumqi, where 10 people were killed in a fire at a tower block blamed on lockdown rules, reports the BBC.

According to the BBC report, during the protest in Shanghai on Saturday night, people were openly heard chanting slogans like ‘Xi Jinping, step down’ and ‘Communist Party, step down’. People were seen holding empty banners, while others lit candles and laid flowers to pay tribute to the victims in Urumqi. The BBC reported that such demands are an unusual sight within China, where any direct criticism of the government and the president can result in harsh punishments.

Reports said protesters chanting anti-government slogans were taken away and in some cases punched or pushed against a police vehicle.

The snap lockdown has sparked anger across the country – and Covid restrictions have recently sparked violent protests from Zhengzhou to Guangzhou, the BBC reports.

Meanwhile, the National Health Commission on Sunday said the country had reported 39,501 coronavirus cases, including 35,858 asymptomatic cases, by the end of Saturday as mass COVID tests were carried out across China to identify new clusters of infections.

The capital Beijing is reporting a sharp rise in cases, which rose to more than 4,700 on Sunday, amid growing protests and unease in the city over the lockdown of dozens of apartment buildings. As of Sunday, there are 9,694 cumulative confirmed cases in the city.

Meanwhile, the Joint Prevention and Control Mechanism of the State Council reiterated its commitment to crack down on COVID-19 control malpractices and urged the local people to rectify the improper implementation of the guidelines.

Tantra said some local governments have been found to either implement measures such as ordering massive lockdowns or adopt a lax attitude towards the disease, and both tendencies are wrong, the state-run China Daily reported on Sunday.