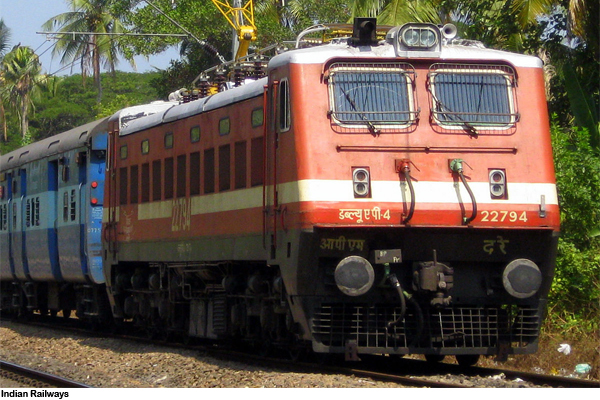 New Delhi: Even before the arrival of the festive season in the country, migrants start worrying about going home, because it becomes very difficult to get train tickets in this season. In such a situation, giving a big relief to the passengers, the Railways has decided to run additional trains. Please tell that these trains are to be run for a limited time only. These trains will include trains running daily, 4 times a week and once. The Ministry of Railways, while agreeing on the proposal of Zonal Railways, has approved the running of 196 pairs i.e. 392 trains.

Let us know that these 196 pair of trains (392 trains) will be run under the name of ‘Festive Special’, but these trains will be run only from 20 October to 30 November. Shortly ago, Railway Board Chairman Vinod Kumar Yadav said that Indian Railways has planned to run more than 200 trains during the festive season from mid-October to the end of November.

Earlier, the Railway Board had approved to run 39 pairs of new trains for different zones. These trains are being run as special trains soon. According to the list, most of the trains are in the categories of AC Express, Duronto, Rajdhani and Shatabdi. However, the railway did not announce the date, but said that these trains would be started as soon as possible.

Significantly, due to Corona virus, the railways stopped operating trains in the end of March itself. However, under the unlocked scheme of the central government, activities started again gradually. Under this, many trains have been restarted and the remaining trains are also ready to run soon.