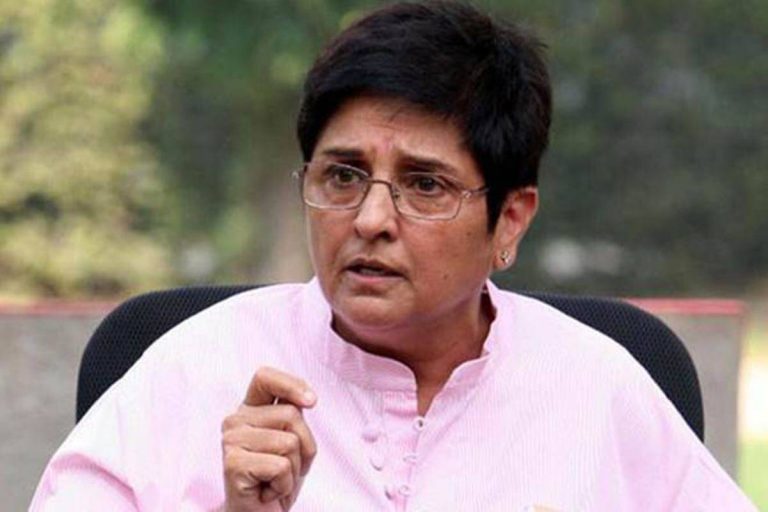 “It is the fault of the jail administration. It reports to a political system,” the former IPS officer commented on Wednesday over footage of Jain, who is in Tihar for alleged money-laundering.

“How will they act when their own minister is in jail,” asked the former IPS officer, who won the Ramon Magsaysay Award in 1994 for introducing “humane prison reforms” in Tihar.

She was appointed the Inspector General of Delhi Prisons in May 1993.

Bedi, who joined the BJP in 2015, continued: “Maybe, he (Jain) did not know that there are cameras everywhere in Tihar Jail. Everything is being recorded. It should be checked whether he is being paid salary or not. If he is getting monthly salary, what is he doing? Has he opened an office in prison? Who gave permission for this?

She said that if the rules permit, the lieutenant governor should recommend Jain’s suspension or dismissal to the President.

Kiran Bedi was part of the “India Against Corruption” movement in 2011 and 2012 under the umbrella of Gandhian activist Anna Hazare, along with Arvind Kejriwal and Manish Sisodia.

The core group split in 2012 over political differences. While Kejriwal left to form the Aam Aadmi Party, Bedi pledged her support to Narendra Modi ahead of the 2014 general elections. She joined the BJP the next year and unsuccessfully contested the 2015 Delhi Assembly elections, which gave the AAP an absolute majority.

Bedi was the Lieutenant Governor of Puducherry from May 2016 to February 2021.