Home
World
It’s a small world : Joe Biden narrated his story of the “Biden from Mumbai” in 2013

It’s a small world : Joe Biden narrated his story of the “Biden from Mumbai” in 2013 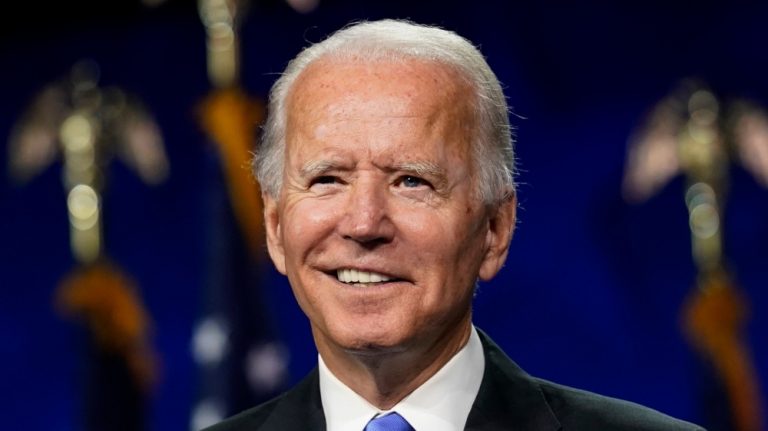 “5 Bidens In Mumbai”: When Joe Biden Spoke Of Distant Relatives In India In 2013, Joe Biden narrated his story of the ”Biden from Mumbai”.

Mumbai: When US President-elect Joe Biden was in India’s financial capital in 2013, he had told an audience that his distant relatives live in Mumbai.Mr Biden reiterated his claim two years later at an event in Washington, saying there are five Bidens living in Mumbai.

With the 77-year-old Democrat set to take oath as the 46th US President in just over two months, nobody in Mumbai has so far turned up to claim that he is Mr Biden’s relative.

“There are five Bidens in Mumbai, India,” Mr Biden, then Vice President, told a Washington audience in 2015 at an event organised by the Confederation of Indian Industry and Carnegie Endowment for International Peace on the occasion of the 10th anniversary of India-US civil nuclear deal.

In 2013, when Mr Biden travelled to Mumbai on his first vice presidential trip to India, he spoke about this letter he received when he became the senator for the first time several decades ago.

“It’s an honour to be back in India and to be here in Mumbai. Off script for a second here, I was reminded I was elected to the United States Senate when I was a 29-year-old kid back in 1972, and one of the first letters I received and I regret I never followed up on it.

“Maybe, some genealogist in audience can follow up for me, but I received a letter from a gentleman named Biden – Biden, my name – from Mumbai, asserting that we were reated,” Joe Biden had told the Mumbai audience seven years ago.

In his 2015 speech in Washington, the President-elect had claimed that his “great, great, great, great, great grandfather” George Biden was a Captain in the East India Trading company and after retirement, decided to settle in India and married an Indian woman.

Mr Biden had also said someone provided him with the details including the phone numbers of the Bidens in Mumbai.

He had informed the audience that he was yet to call his Mumbai relatives but was planning to do so.

It is not clear if Joe Biden did manage to contact them as the five Bidens he spoke of have not “surfaced” yet.