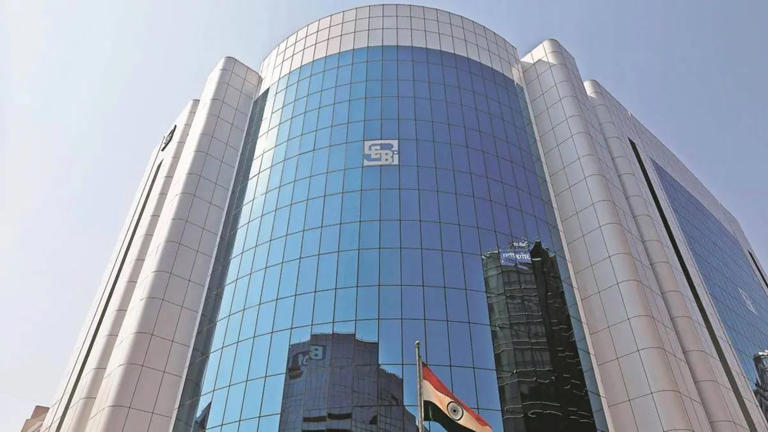 Kirloskar siblings Rahul and Atul on Saturday raised questions over the corporate governance of the Kirloskar Brothers, led by their warring brother Sanjay, having been cleared of insider trading charges labeled against them. In a virtual press conference, Kirloskar Pneumatic executive chairman Rahul Kirloskar and Kirloskar Oil Engines executive chairman Atul Kirloskar said the Securities Appellate Tribunal (SAT) has set aside the insider trading order passed against them by the Securities and Exchange Board of India (Sebi) in October 2020.

The appeal has been set aside by the SAT on the ground that KBL is not an aggrieved party by the decision of Sebi.

As per the SAT order, Rahul said, “…there was no insider trading by us when we had sold the shares of the Kirloskar Brothers Ltd (KBL) to Kirloskar Industries back in 2010. Consequently, the SAT order exonerates us from the charges of insider trading and fraudulent trade practices leveled against us by Sebi.” He said the SAT order also stated that the Sebi order was passed on the basis of complaints filed by KBL, which had also filed an appeal before the SAT for “enhancement of penalties and disgorgement of amounts” against them. The appeal has been set aside by the SAT on the ground that KBL is not an aggrieved party by the decision of Sebi.

“It is evident from the order that it was KBL alone on the basis of which the investigation had started against us,” Rahul added.

“It is also evident that KBL was not satisfied with the penalty levied by Sebi and in fact filed an appeal against that penalty being not sufficient,” Rahul said. The SAT has come to a conclusion that KBL was not an aggrieved party, and, therefore, had no locus to file these proceedings, he added.

“It is, therefore, evident that KBL is participating in trying to facilitate Sanjay Kirloskar in his disputes against us by initiating complaints and taking action for which it doesn’t even have locus in the first place and in the process is misutilizing shareholder resources of a publicly listed company and misusing regulatory machinery,” Rahul said.

Being a listed company, KBL should justify the rationale and basis on which it has been “spending huge amounts aggregating to approximately Rs 274 crore towards payment of professional legal expenses and consultancy charges” ever since the dispute arose on 2016, he asserted.

“This amount tantamounts to more than 60% of the PAT of KBL for the same period, which many shareholders have been questioning. Such expenditure appears to have been incurred for facilitating private disputes of KBL’s managing director and his family thereby causing losses to public shareholders,” he said. On his part, Atul said, “I would also question the corporate governance and the independence of the independent directors when such amounts are being spent for disputes.” Comments from KBL could not be immediately obtained as a mailed query remained unanswered.

The brothers have been in a feud over the deed of family settlement over the assets of the over 130 years old Kirloskar group and the matter has even reached the Supreme Court.

Last year in July, KBL had accused four firms under brothers Atul and Rahul of trying to ‘usurp’ its legacy of 130 years and trying to ‘mislead’ the public.

This followed a ‘refresh’ exercise announced by firms led by brothers Atul and Rahul of their respective businesses, with an eye on evolving from engineering-led firms into customer-focused solution providers.