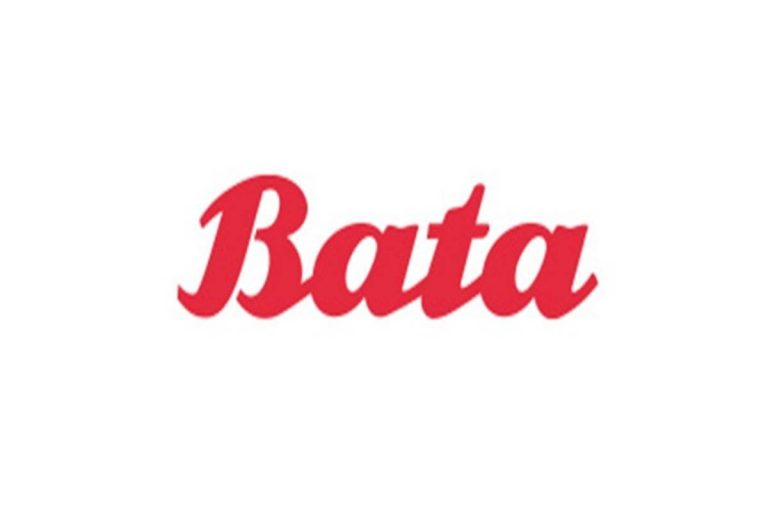 New Delhi: Switzerland-based footwear manufacturer BATA appointed India’s Sandeep Kataria as the Global Chief Executive Officer (Global CEO). With this, Sandeep Kataria became the first Indian to be appointed the global CEO of Bata Company. Kataria joined Bata India as CEO in 2017. Kataria takes over after Alexis Nassard, who served for nearly a year as the company’s global CEO.

The company said that as CEO of Bata India Limited, Kataria has helped drive its continued growth and profitability. Under his leadership, Bata India doubled its profits and sponsored some of the most amazing campaigns. Bata said they revived Bata’s image as a more vibrant and contemporary brand, targeting younger consumers.

With the promotion, Sandeep Kataria has joined the global list of Indians, in which Indian companies are holding key positions in global companies. The list includes names like Satya Nadella, Sundar Pichai, Ajay Banga. At the same time, Kataria joined the company in 2017 as the CEO of Bata India. Prior to this, he had worked in companies like Unilever, Vodafone. 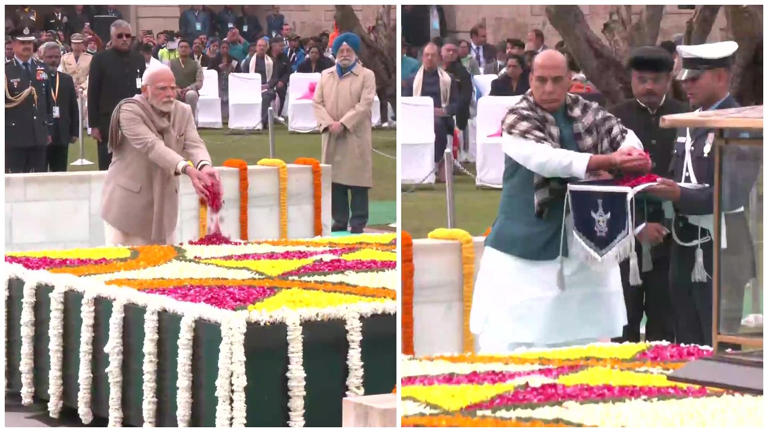