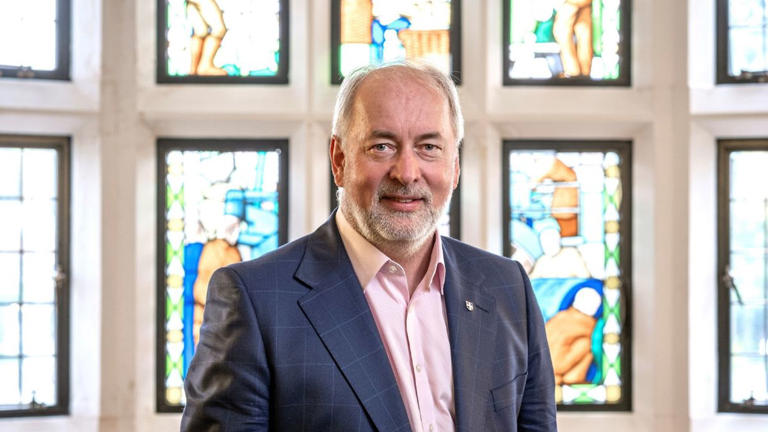 Professor Nick Jennings, the newly appointed vice-chancellor of Loughborough University and the UK government’s first chief scientific adviser for national security, told FE that Brexit had left the UK isolated from the world. Still, it is attracting more and more foreigners. Especially students from India and China.

On a visit to India to explore collaborations with industry and academia (Bajaj Auto, IIT Delhi, IIT Mumbai and Symbiosis International University), Prof Jennings said Loughborough has a long history of welcoming students and faculty from India Used to be. “The first Indian student to graduate with us was in 1937. Today, we have a community of nearly 900 Indian students and in 2022 we see over 600 new Indian enrollments,” he added. “India has now overtaken China as our largest international student pool for postgraduate study. The undergraduate entry route has clearly supported this growth in the number of Indian students coming to the UK.”

He said that Brexit has made Britain more open to international students. “Apart from the large Indian diaspora in the UK, there are close cultural and historical links between India and the UK,” Professor Jennings said. “UK companies and universities are looking to increase the breadth and depth of their collaboration with India.”

He said that there are many common challenges in the world and the Government of India has established strong leadership and a clear vision to deal with these challenges. “This is where the UK can collaborate with Indian partners and industry, and provide Indian graduates with the skills they need to make a difference in their country and society,” he said. “Priorities include the application of AI, big data and cyber security, developing renewable energy technology and electric vehicles, smart manufacturing and circular economy and effective solutions to enable sustainability and net zero. Loughborough and other UK universities have identified these. Proven expertise in all areas.”