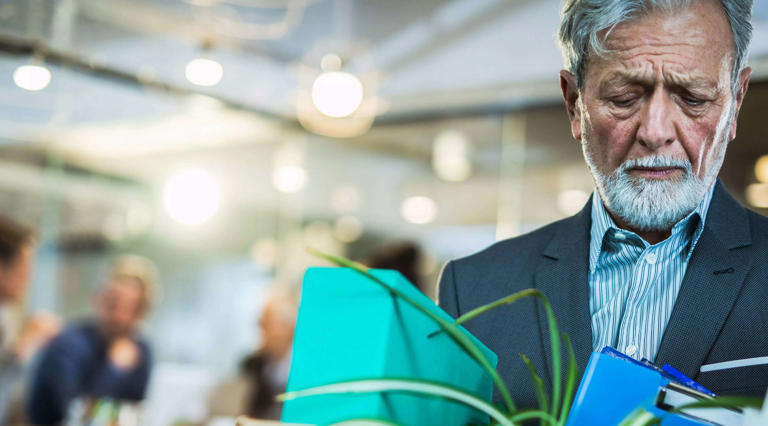 Ours is a youth-cultured culture, and the workplace is no exception. AARP’s 2022 survey of its nearly 3,000 members found that nearly two-thirds of workers over the age of 50 said they believed older workers face age discrimination at work. The advocacy group AARP conducted the survey online and by phone.

The volatile economy of the present moment is most likely exacerbating the problem when it comes to hiring. Research indicates that after the Great Recession, older workers were nearly twice as likely to be displaced to find a new job as younger workers. What’s more, older workers who were unemployed for six months or more had worse reemployment outcomes, including 59% who earned less money than their previous job.

To file a claim in court under the Age Discrimination and Employment Act, which covers workers age 40 and older, Peeler said, you must first file a charge of discrimination with the EEOC. Depending on state and local laws, these charges typically must be filed within 180 or 300 days after the incident. Last year, the EEOC resolved nearly 13,000 age-discrimination charges filed against employers. Only 18% of those cases found in favor of the employee.

To prove age discrimination, you must show that your age was the difference between getting hired and not getting hired, as opposed to some other valid argument.

It’s not easy to prove – but it’s not impossible either. The frontline recruiter may have shown initial enthusiasm in your application but suddenly lost interest upon ascertaining your age. Or perhaps age was a factor in the company’s screening software, if it required you to provide age-related information, such as your high-school graduation year, that isn’t immediately relevant to the job.

If, during an interview process, you get the impression that age discrimination is at play in the hiring manager’s decision-making, Peeler recommends keeping contemporaneous records of your conversations and interactions with people at the company and who is selected for the job. Was, advised to keep information about it. In court, if you can show evidence that your age may have played a role in not getting hired, Peeler said, “the employer then has to explain why they made that decision.”

I wish you success in your job search. It seems like many companies would be lucky to find someone with your experience and tenacity.