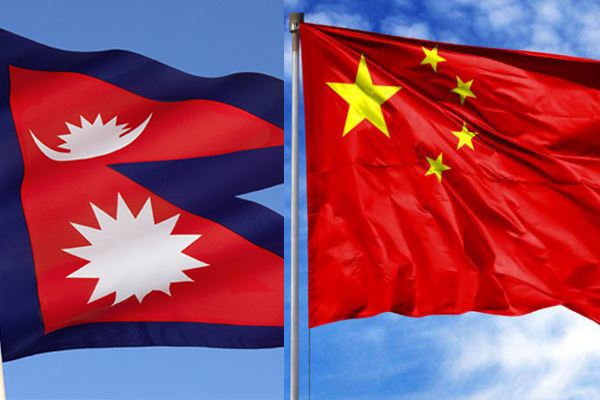 New Delhi: Nepal is currently following step by step with China. It would be fair to say that Nepal is dancing purely at the behest of China. Recently, the cleverness of Nepal has come to the fore. Nepal is transferring money to China and Iran through its banks and companies. China is using Nepalese banks to deal with Iran despite US sanctions and is using Nepali companies.

A group of international investigative journalists have revealed that some banks and companies in Nepal are transferring suspiciously received funds abroad. According to a report released on Sunday, some Nepalese banks and companies are helping China trade with Iran despite the US embargo. The report has been named ‘FinCEN Files’ based on the top secret documents of the Financial Crime Information Network, a government organization that monitors financial transaction systems in the US.

According to the information, between December 2006 and March 2017, 9 banks and 10 companies across Nepal carried out several suspicious transactions in 9 banks, 10 companies across the border. Not only this, a 25-page report has been released in relation to Nepal, which states that some units of Nepal are involved in smuggling of gold, old goods, bitumen, telecommunications equipment. Standard Chartered Bank, Prime Commercial Bank, Bank of Kathmandu, Nepal Investment Bank, Everest Bank, Mega Bank, Himalayan Bank, Apex Development Bank of Kasaki, Nepal Bangladesh Bank, etc. are included in this list, which are involved in suspicious money transfers. Huh.

Let us know that the Rauniyar family of Nepal is at the center of this whole controversy. This led to the transaction of doubtful money in the name of import and export of petroleum. Rauniyar’s company buys goods from Iran while the US has sanctions against Iran. The funny thing is that the goods sourced from Iran are described in the paper as items from Dubai.