Sabarimala ‘Swami Prasadam’ to devotees across the country by post 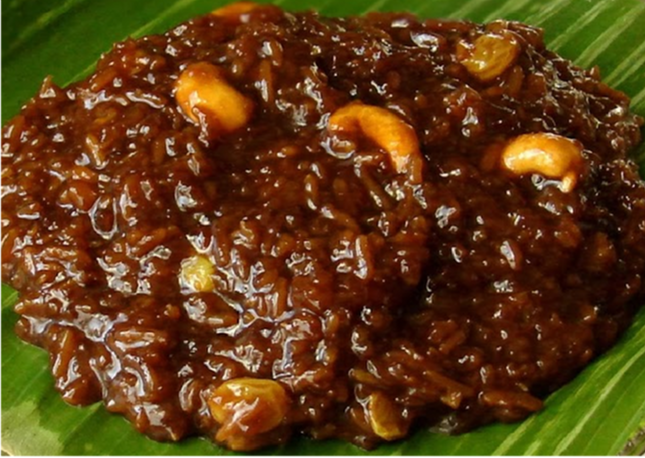 New Delhi: The postal department has decided to distribute Sabarimala ‘Swami Prasadam’ to devotees across the country at their home. The Department of Posts has developed a comprehensive booking and delivery package for the distribution of “Swami Prasadam” of the Sabarimala temple to the door of devotees using its vast network covering every nook and corner of the country. Kerala Postal Circle has entered into an agreement with the Travancore Devaswom Board to fulfill this important objective.

Devotees can now get Swami Prasadam for themselves from any post office in India by paying only four and a half rupees (four hundred and fifty rupees) for each packet of Prasadam. A packet of Aravana, Adiyashistham (Ghee), Vibhuti, Kumkum, Turmeric and Archanaprasadam are given in it. A devotee can only order up to ten packets at a time. As soon as Prasadam is booked through the speed post service, only then a message with the speed post number will be generated and communicated to the devotee via SMS. Devotees can track the status of Prasadam’s arrival by logging on to India Post’s website.

The service was launched across India from 6 November 2020. There has been tremendous positive response from the public for this special service. So far around 9000 orders have been booked all over India and this number is increasing day by day.

The Sabarimala temple has been opened for devotees from 16 November 2020 for this year’s “Mandalam Season Pilgrimage”. Due to the current Covid-19 epidemic situation, pilgrims have to follow strict protocols to visit this shrine. In this season, only a limited number of devotees were allowed to visit Darshan daily. Due to the stringent restrictions imposed for pilgrimage in this season, a large number of devotees were not able to fulfill the Kovid protocol to get darshan of Lord Ayyappa.