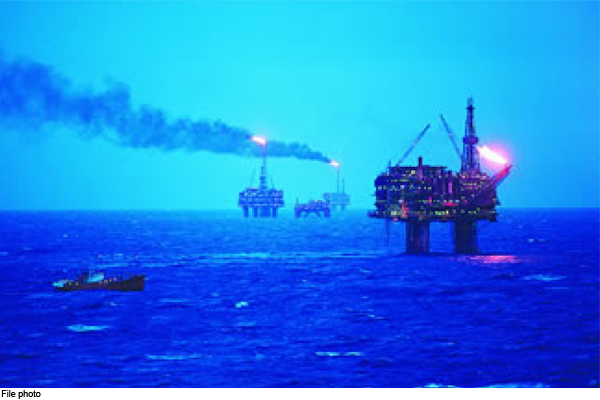 New Delhi: According to a recent update, in the Gulf of Paria, between Venezuela and Trinidad, a malfunctioning and almost drowning oil tanker poses a danger of falling 1.3 million barrels into the sea of ​​crude oil. If this amount of crude oil spills into the sea, this amount is equivalent to about five times the 1989 Exxon Valdez spill. The tanker is owned by a company called Petrosucre, which is owned by Venezuela’s national oil company Petrolios de Venezuela (PDVSA), which owns a 74% stake, and Italy’s Eni owns the remaining 25%.

Fishermen and Friends of the Sea, an NGO from Trinidad and Tobago, has been demanding a settlement of the situation, condemning the situation for the past few months. As early as August, the NGO warned that the ship was “tilting dangerously and increasing the risk of its overturning”.

According to the news agency Reuters, on Tuesday 20 October, PDVSA sent a tanker called ICARO to offload half of the barrel but it is a very dangerous process. On the same day, the Ministry of Energy and Industry of Trinidad and Tobago also sent an expert team to the tanker to investigate the situation.

The situation is so sensitive that Fisherman and Friends of the Sea, like the rest of the world, is apprehensive, keeping an eye on this entire development. From images obtained from Skytruth and reports circulating in the global media, it appears that ICARO / ICARO, a Venezuelan oil tanker, has contacted FSO Nabarima and is also transferring some oil within. But this does not mean that that part of the Caribbean Sea is out of danger. At the moment we cannot breathe a sigh of relief as the information found in this process suggests that measures are insufficient to prevent any leakage.

PDVSA should have the necessary containment equipment around the ship to deal with any situation. Also PDVSA should formulate disaster management plans for disaster like spill / leak. Most importantly, this situation has rekindled the need to rethink the 1989 oil spill management plan between Trinidad and Tobago and Venezuela. Despite the current agreement, it took the Government of Trinidad and Tobago more than a month to obtain approval to send a team of experts to inspect the ship. Due to rules, taking so long can prove fatal. Not only this, many countries are dependent on this maritime area and everyone should be prepared to deal with any such environmental disaster. Rather, all affected and concerned countries should meet immediately to discuss the implementation of the regional action plan to deal with such environmental disasters.