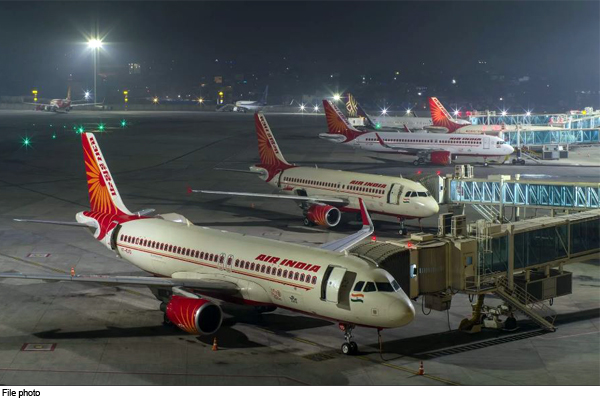 New Delhi: The Union Budget announced for the financial year 2021-22 has brought many positive measures for the aviation industry in India. These measures include tax incentives and reduction of customs duty to promote a self-reliant India, earning income from disinvestment and disinvestment with the aim of raising resources for the development of new infrastructure.

Overall, the budget proposals are intended to strengthen the aviation eco-system in the country and create opportunities to develop India as a hub of aviation sector manufacturing.

The salient features of the Union Budget 2021 for the aviation industry include:

This tax exemption is a big boon for the lender operating from IFSC. These will help in leasing aircraft in India and financing the environment, apart from offering better terms to Indian and foreign shipping companies. These measures fall in a series of initiatives undertaken by the Ministry of Civil Aviation since 2019 to build an aircraft leasing and financing eco-system in the city of GIFT (Gujarat International Financial Tech), India.