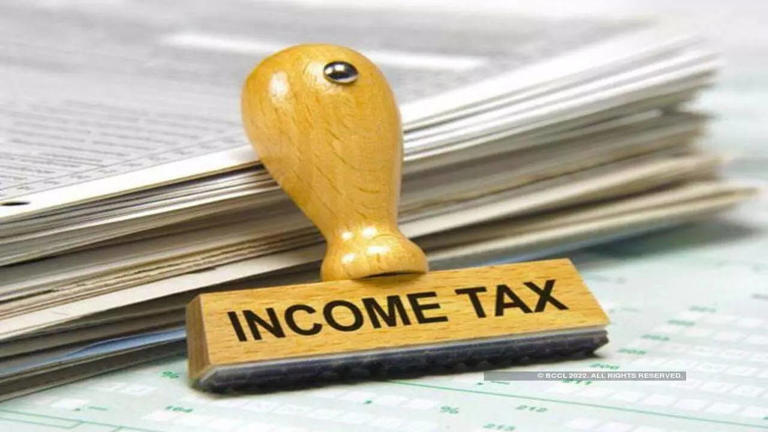 New Delhi: The Modi government’s last Union Budget before the 2024 Lok Sabha elections may come as a big relief to taxpayers and salaried individuals. After announcing no change in the tax slabs in the last few budgets, the government may announce a revision in the income tax slabs.

Keeping this in view, the government is working on making the new tax regime more attractive, it has learned that the Finance Ministry is planning to revise the income tax slabs under this regime. Sources have indicated that the ministry may increase the taxable income exemption limit from existing Rs 2.5 lakh to Rs 3.5 lakh or Rs 4 lakh.

Under the new tax regime, a tax slab of 20 per cent is being recommended for individuals with taxable income up to Rs 20 lakh. The move may invite more takers to the scheme, which has so far invited a dismal response. Recommendations were made by several industry bodies during the pre-budget consultations.

Another argument behind this is that if tax slabs are reduced by removing exemptions and taxpayers adopt the new exemption regime, then the process of documentation will also be simplified.

Under the old income tax regime, taxable income up to Rs 7.5 lakh was tax-free, when exemptions are also taken into account. This makes the old framework more attractive than the new one. For these reasons, some amendments are being planned by the government in the new structure.

It is noteworthy that there has been no change in income tax slabs since 2017-18 except for the announcement of new tax regime in 2021.

Meanwhile, Finance Minister Nirmala Sitharaman is all set to announce the Union Budget 2023 on February 1, which will be the last full budget of the current government at the Center and hopes are high that the government will try and offer tax incentives to the salaried class. Sectoral reliefs in bumper relaxation to real estate, insurance, tourism and other sectors.