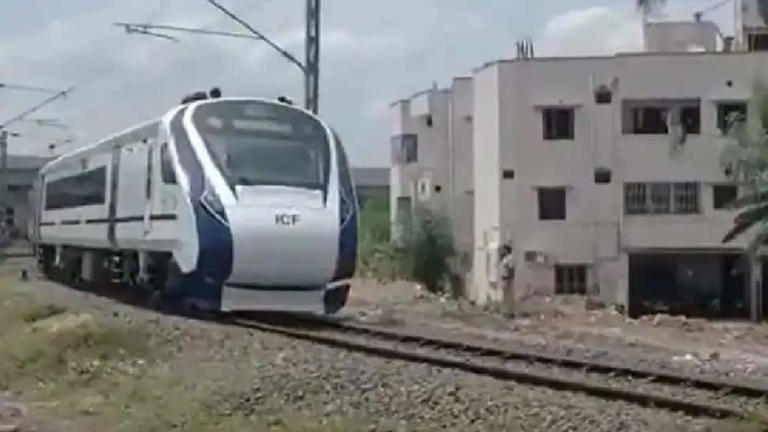 To ensure that the journey to launch more such semi-high-speed trains, Ministry of Railways has floated a tender for making 200 new rakes of new generation Vande Bharat trains. According to official information that has come out, the total tender cost is around Rs 26,000 crore, while the information has revealed that the project will have to be completed in just 30 months.

Five major companies namely BHEL, BML, Medha, RVNL and Alstom India have shown their interest in the project. Significantly, these 200 rakes of Vande Bharat will be designed for sleeper class only.

Also, the train could be made with an aluminum body and is 2-3 tonnes lighter than the previous version of the trains. These trains will have only sleeper class coaches with Wi-Fi facility. Each coach will have LED screens providing passenger information and infotainment. The newly designed Vande Bharat Express trains will have a photo-catalytic ultraviolet air purification system, which will also be fitted for air purification.