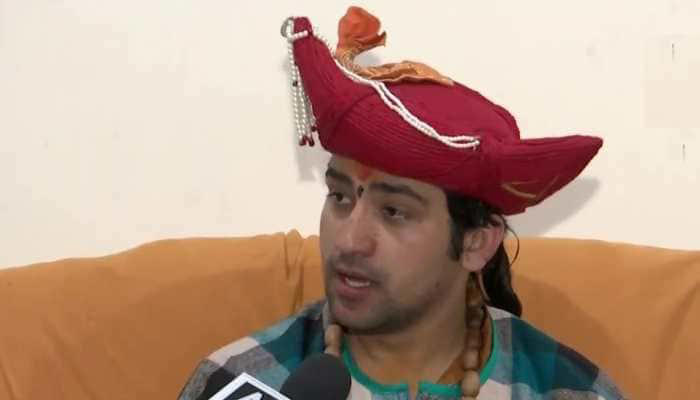 Bageshwar Dham Peethadhishwar Pandit Dhirendra Shastri, who has been in headlines for his controversial statements, has said that as long as he is alive, he will ensure the ‘ghar wapsi’ of converted Hindus. He also said that he would work to stop the conversions. Shastri was recently embroiled in a controversy when a social activist accused him of promoting superstition. The activist also promised Shastri Rs 30 lakh if he proved it.

“As long as we are alive, we will ensure ‘ghar wapsi’ of maximum number of people, and stop religious conversions. We have to focus on unity among Hindus and boycott those who speak against Sanatana Dharma.” Shastri said in Raipur, where he is claiming to hold a ‘Divya Darbar’.

Shastri has given many controversial statements before this. Earlier this month, he had said that if someone throws stones at your house or Ram Navami procession, Hindus should take JCB to their homes because India belongs to Sanatanis. He told the Hindus to get up and take up arms to protect the holy places.

Shastri has reportedly accepted the challenge given by Shyam and invited the social worker to visit his Raipur camp. Bageshwar Dham Peethadhis also said that they will provide ticket to Shyam to come to Raipur.

Shastri alleged that attempts were being made to defame him. According to reports, Shastri’s net worth is Rs 19.5 crore and his daily earning is more than Rs 8000.