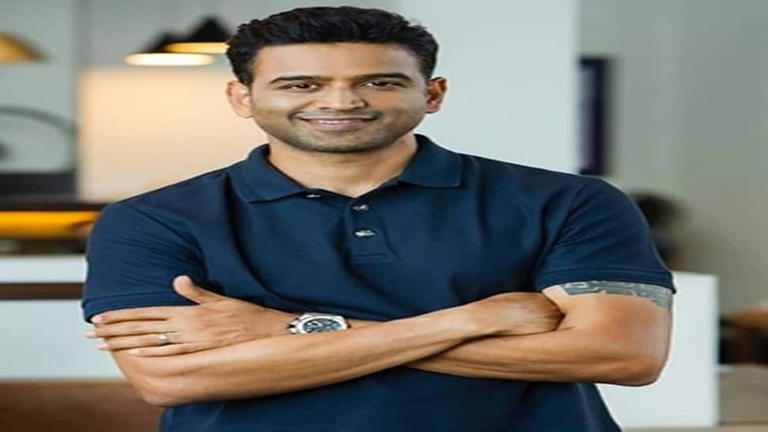 New Delhi: Zerodha co-founder Nitin Kamath suggests Indian students to stay in India as it is likely to have the best opportunities in the future. Also, there is a need to avoid brain drain and a liability towards the country. He further pointed out that one in five people under the age of 25 are from India and this group of young Indians has unique characteristics. Kamath pointed to an article by Shruti Rajagopalan and the United Nations Population Projections.

Nitin writes, “Whenever students ask me for advice, I say, stay in India. Not just because we need to avoid brain drain or it is a liability to the country, but because India’s future Will have the best opportunities.” Kamath in a tweet where he shared a chart of population from 1800 to 2100 including UN projections.

In another tweet, Kamath wrote, “Globally, one in five people under the age of 25 is from India. 47% of Indians, approximately 650 million, are under the age of 25. This group of young Indians have some unique features”. Educated Digital Natives with Global Ambitions.”

Sharing an article on the recent behavior change among Indians to save more in SIPs than buying a luxury car, Nitin Kamath wrote, “A savings mindset is what will help us at a time when countries that have spent heavily They’re getting worse? In a world? Because of rising interest rates, it’s probably going to get worse before it gets better for them.”

He further added that slow and steady growth is much better than debt-fuelled explosive growth (like compounding investments) where people borrow to buy depreciating assets. Neither is good for customers nor for businesses in the long run.