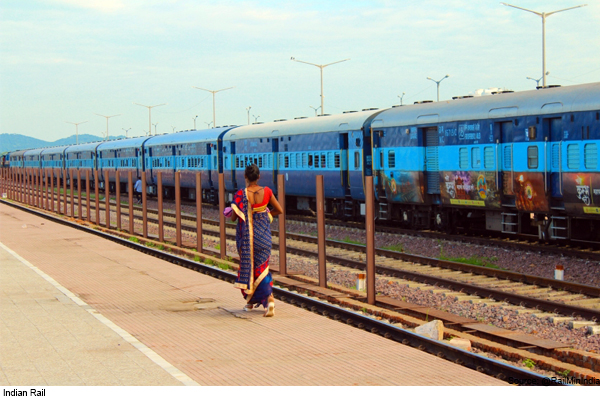 VK Yadav said that these 80 trains have been run to return to work of migrant laborers. Most of the trains are being run on the reverse route of Shramik Special trains. Currently, railways are monitoring the availability of trains and more trains will also be run as per demand. “Out of 230 trains, the demand for 12 is the lowest,” he said. We are running them but we have reduced the number of coaches.”

The chairman of the Railway Board said that 80 to 85 per cent of bookings are being done in 230 trains. Railways also talk to the state governments during the selection of new trains. On the question of running the train for the candidates, he said, “We are ready to run the train at any time for examination and other reasons after the request of the state governments.”

However, the closed rail service is slowly being restored due to the lockdown, but it will take time to run the rail service as before. However, in the first phase, the Ministry of Railways had started movement of 230 trains and 80 trains started operating from today. These include Delhi-Bengaluru, Nizamuddin-Bengaluru Rajdhani, Dibrugarh-Amritsar weekly trains. If the waiting list on these trains is long, then in the coming week, the railway can also run clone trains.