Home
Nation
A victory doesn’t last forever as the Aam Aadmi Party is hurt in Punjab?

A victory doesn’t last forever as the Aam Aadmi Party is hurt in Punjab? 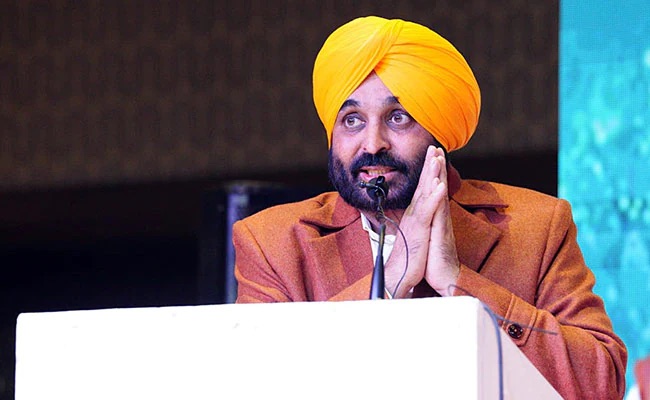 The Aam Aadmi Party, which won the Punjab elections four months ago, is now struggling to maintain its image in the state. This comes after a major setback to the Bhagwant Mann government after it lost the crucial Sangrur parliamentary constituency in the by-elections, which was also known as his stronghold.

“I appeal to the Central Government that on the lines of Haryana, Punjab should also be allotted land to set up its own Legislative Assembly in Chandigarh… It has been a long-standing demand that the Punjab-Haryana High Court should also be separated… for… Also, please, the central government should provide land in Chandigarh,” he said.

This did not go down well with the opposition. Former Punjab deputy CM and Shiromani Akali Dal president Sukhbir Singh Badal asked Mann to immediately withdraw his statement, which said that the chief minister had stabbed Punjabis in the back. He said Mann’s request for a piece of land to build a separate High Court building for the state gave Haryana an opportunity to seek land for a separate assembly in the Union Territory.

Badal said, “The chief minister has stabbed Punjabis in the back and poured cold water on Punjabi-speaking areas in Chandigarh, Haryana, and their aspirations to regain its river waters. Mann alone is responsible for the current crisis, which has led to Putting Punjab’s hold on Chandigarh in jeopardy.”

AAP ran its entire election campaign on the ‘Delhi model’ of Mohalla clinics, free electricity units, and other schemes. However, according to reports, the Delhi model is proving to be more of a curse than a boon after the Punjab elections.

If political grapes are to be believed, the Delhi model has only given ministers in the capital more power over Punjab. Angry citizens are unhappy with Mann, whose popularity was one of the main reasons behind AAP’s victory, for relying heavily on Kejriwal and his troupe.

The AAP government in Punjab is also facing a lot of criticism on social media, which was earlier one of the party’s strengths. It seems that the image that the Kejriwal-Mann duo had created for themselves and the party is slowly fading away.