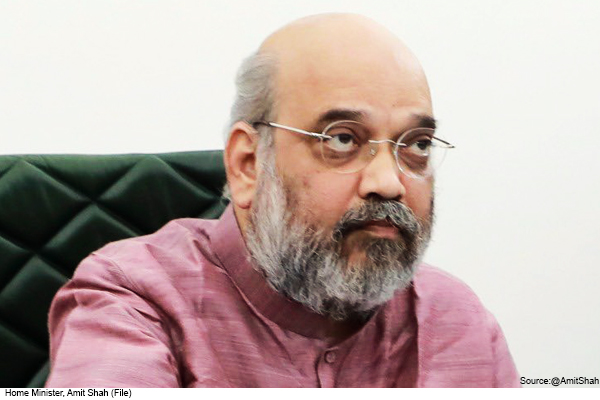 New Delhi: Home Minister Amit Shah has been admitted to AIIMS once again. According to Zee News, he had trouble breathing, after which he was brought to the hospital late Saturday. However, AIIMS administration has not officially confirmed this. According to AIIMS sources he has been kept in the CN Tower. A team of expert doctors under the leadership of Dr. Randeep Guleria supervision is treating him. His condition is stated to be stable. However, earlier he was treated under the supervision of Doctor Randeep Guleria.

Earlier, Shah was admitted to AIIMS on 18 August. The Home Minister was admitted to AIIMS for post-care (post cavid care). He was discharged 12 days later. Shah Corona was infected on 2 August. He himself informed about it by tweeting. He was then admitted to Medanta Hospital in Gurugram. On August 14, his Corona report came negative. He was discharged from the hospital after the corona report came negative.