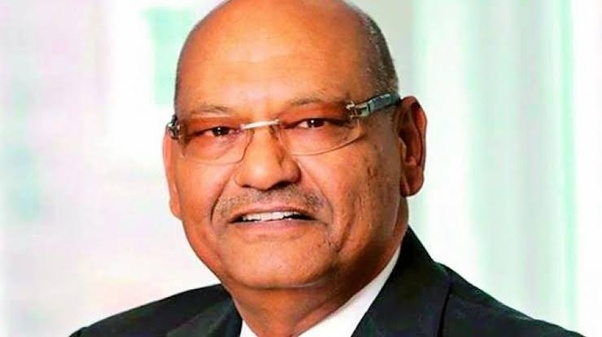 Anil Agarwal announced in London after the consent of his family that he wanted to donate this amount too big projects of free education in India.

New Delhi: Anil Aggarwal, owner of Vedanta Group, globally known as Metal King, has announced to donate 75 percent of his entire life’s earnings for educational work. This donation of Agarwal, who is settled in London, is Rs 21,000 crore according to Indian currency. This is the largest amount ever donated by any Indian.

Anil Agarwal, born on 24 January 1954 in Patna, and a student of the local Sir GD Pataliputra High School, announced yesterday in London, after the consent of his family, that he would give this amount to big projects of free education in India. I want to donate. He said that he wants to create bigger universities in India than Oxford which will run on no profit no loss basis.