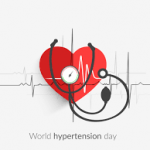 High blood pressure is a major cause behind the occurrence of heart disease, stroke and death. Cardiac surgeon Dr Bipinchandra Bhamre says, “Hypertension is like putting weight on the head while walking. So if your blood pressure exceeds 140/90 it increases the workload on your heart and increases the chances of heart failure. High blood
Read More

According to Hindu beliefs, Narad Muni was born from the lap of Brahma, the creator of the universe. The birth anniversary of Narada Muni, the sage of the gods, is celebrated every year on Krishna paksha Dwitiya of Jyeshtha month. He is also known as Manas Putra of Brahmadev. It is said that after a
Read More 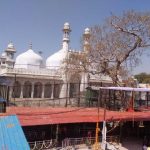 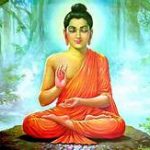 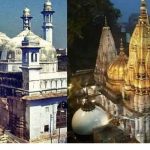 Varanasi: In the matter of survey of Maa Shringar Gauri and other deities located in Kashi Vishwanath Dham-Gyanvapi, the debate of all the parties going on for three days was completed on Wednesday. After hearing the arguments of both sides, which lasted for two hours, Civil Judge Senior Division Ravi Kumar has reserved the decision
Read More 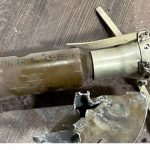 New Delhi: A person from Tarn Taran district has been detained in connection with the blast at the Intelligence Wing Headquarters of Punjab Police in Mohali. The investigation team said on the condition of anonymity – Jagroop Singh, a resident of Mehandipur village in Khadoor Sahib area of ​​the district, was taken into custody after
Read More 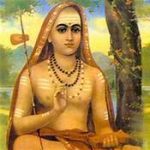 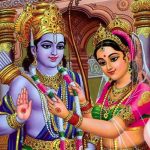 About a month after Ram Navami (Ram Navami), Sita ji was published on Vaishakh Shukla Navami Tithi, hence it is called Janki Jayanti (Janki Jayanti) or Sita Navami. On this day, Mother worships Sita methodically. Know about astrology, about the date of Sita Navami, Pooja Muhurta and stories. According to the Panchang, this year the
Read More 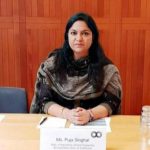 Indian Administrative Service (IAS) officer Pooja Singhal was arrested by the Enforcement Directorate on Wednesday in a money laundering case. He was interrogated for several hours before his arrest. What is the matter? The Enforcement Directorate probe against Pooja Singhal and others pertains to a money laundering case in which Ram Binod Prasad Sinha, a
Read More 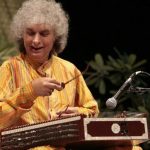 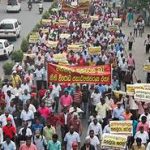 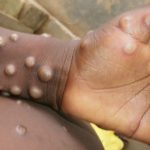 Often confused with chickenpox, monkeypox is a rare viral infection that does not spread easily between people and is usually a mild “self-limiting illness” and most people recover within a few weeks. UK health authorities have confirmed a case of monkeypox, a virus passed from infected animals such as rodents to humans, in someone who
Read More