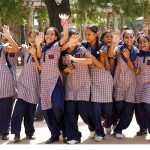 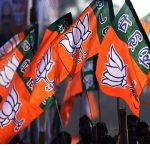 New Delhi: The BJP has prepared a formal blueprint of its political strategy to take the ambitious schemes of the central and state government to the people in Uttar Pradesh to strengthen its position for next year’s UP assembly elections. In view of the upcoming assembly elections, the BJP leadership has given victory mantra to
Read More 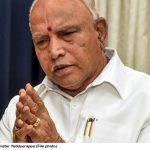 New Delhi: Amidst speculations of change of leadership in Karnataka, Chief Minister Yeddyurappa has tendered his resignation. State Minister Murugesh Nirani had suddenly reached Delhi on Sunday to meet BJP leaders. However, people close to Nirani claimed that he had come to the national capital on a private tour. Amid skepticism over the change of
Read More 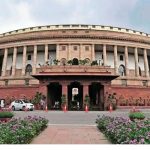 New Delhi: A Trinamool Congress Rajya Sabha member was on Friday suspended in the proceedings of both the Houses of Parliament in the first week of the monsoon session amid uproar by the opposition on various issues including three new central agricultural laws, Pegasus espionage case. The House has been adjourned for the rest of
Read More 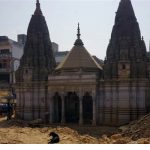 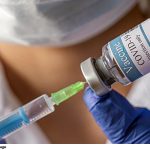