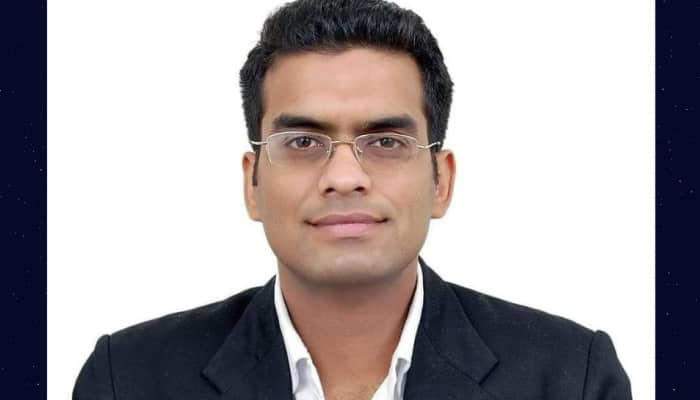 Chandigarh: BJP’s Anoop Gupta was elected as the new mayor of Chandigarh after defeating Aam Aadmi Party’s Jasbir Singh in the mayoral elections held on Tuesday.

A close fight was expected between the BJP and the AAP after the six-member Congress and the lone Shiromani Akali Dal decided to stay away.

Both the BJP and the AAP have 14 councilors each in the House, while the MP from Chandigarh, currently BJP’s Kirron Kher, also has the vote to be an ex-officio member of the Municipal Corporation House.

MP from Chandigarh, Kirron Kher also cast his vote in the poll.

Later, elections will also be held for the posts of Senior Deputy Mayor and Deputy Mayor.