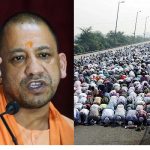 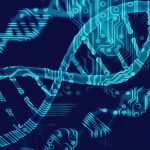 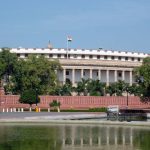 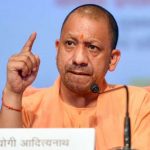 New Delhi: Uttar Pradesh’s nominated Chief Minister Yogi Adityanath will take oath in a grand ceremony at the Ekana stadium in Lucknow, which is expected to be attended by several dignitaries. The BJP legislature party elected Yogi Adityanath as its leader at a party meeting earlier in the day, following which the chief ministerial candidate
Read More 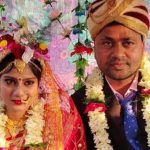 There has been silence in West Bengal’s Bagtui and Nanur villages after a newlywed couple fell victim to the Birbhum arson. Lily Khatoon and Kazi Sajidur got married in January. They were going to Lily Khatoon’s maternal house in Bagtui village. Around midnight, Sajidur calls up his friend Majeem and tells him that someone has
Read More 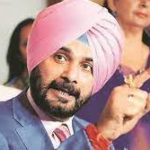 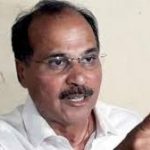 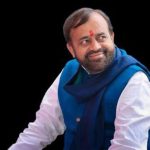 Independent MLA Sanyam Lodha on Tuesday said he was a ‘slave’ of the Nehru-Gandhi family and would remain so till his last breath. Lodha made this statement during a debate on the Haridev Joshi Journalism and Mass Communication (Amendment) Bill, 2022 in the state assembly. He was replying to a comment made by a BJP
Read More 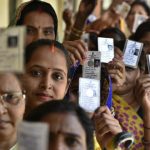 New Delhi: The central government has decided to integrate the three municipal corporations of the national capital Delhi. This is a major setback for the ruling Aam Aadmi Party government in the state. On Tuesday, the Modi cabinet has approved the decision to merge the three corporations of Delhi. Now Delhi will have only one
Read More 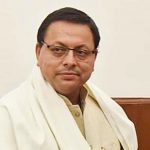 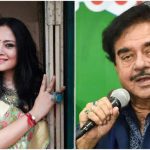 Announcing the candidates for the by-polls in West Bengal, the BJP has fielded party MLA Agnimitra Paul as its candidate for the Asansol Lok Sabha seat. Paul will take on her party’s former MP Shatrughan Sinha from Patna Sahib. Shatrughan Sinha left BJP and joined Congress. He had contested the 2019 Lok Sabha elections from
Read More 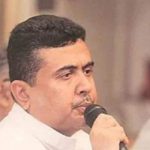 BJP attacker on viral video against Biharis. Shubhendu asked – What will Bihari Babu give clarification on the absurd statements of the MLA of his new party? Kolkata: In West Bengal, a controversial video of TMC MLA Manoranjan Byapari of Mamata Banerjee’s party is becoming fiercely viral. In the video, he is seen giving an
Read More