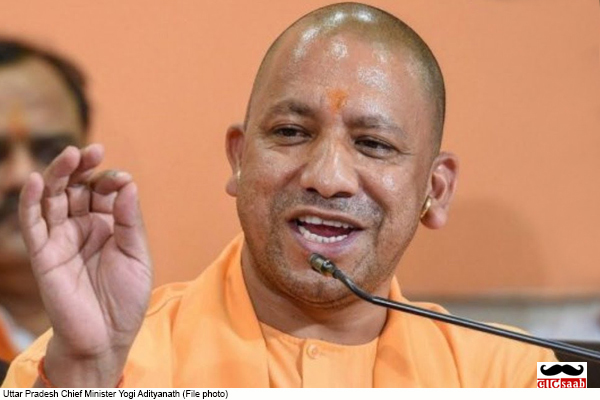 Lucknow: Uttar Pradesh CM Yogi Adityanath appeared very angry on Hathras incident. He called the incident a conspiracy and lashed out at the conspirators. According to Navbharata, he said that under no circumstances will the plot be allowed to succeed. Taking a dig at the opposition, CM Yogi said that the opposition is doing politics on the issue of Hathras. A big conspiracy was being hatched and funding has also been done for this conspiracy from abroad.

CM Yogi Adityanath said that the government is very sensitive to development in Uttar Pradesh, while the enemies of the society are working to create a conspiracy. He said, none of these faces were among the public during the war with Corona.