Home
Nation
Corona crisis across the country, PM meeting with all Chief Ministers

Corona crisis across the country, PM meeting with all Chief Ministers 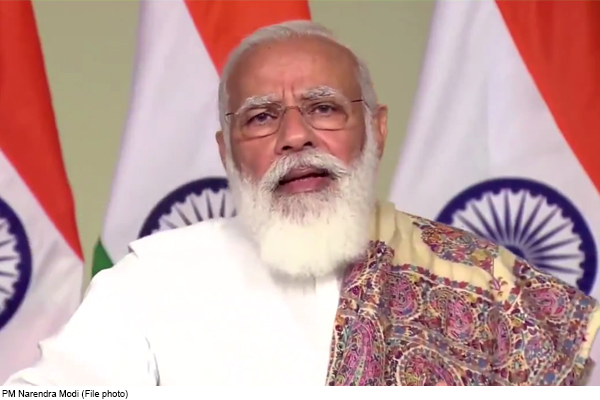 New Delhi: Corona virus cases are rising once again in the country. In view of this, Prime Minister Narendra Modi will discuss the status of corono virus with the Chief Ministers of 8 states through video conferencing. These 8 states include Delhi, Maharashtra and Andhra Pradesh, which are by far the most affected in the country. Most states of the country have seen an alarming increase in cases of corona infection in the last few weeks. According to the information, Prime Minister Narendra Modi is expected to meet with the Chief Ministers and other representatives of the states and Union Territories on digital basis on Tuesday to review the current status of corona virus and the strategy of vaccine delivery.

PM Modi has held digital meetings with the states several times to review the situation in Corona. Corona virus infection cases across the country have been falling below 50,000 for the last few days, while in some states the cases have increased rapidly. Night curfew has also been imposed in some cities.

Constant efforts are also being made by the Central Government to arrange for smooth distribution of the corona vaccine whenever available. Currently 5 vaccines in India are on the verge of being ready. Of these, 4 are in the second or third phase of testing while one is in the first or second stage.