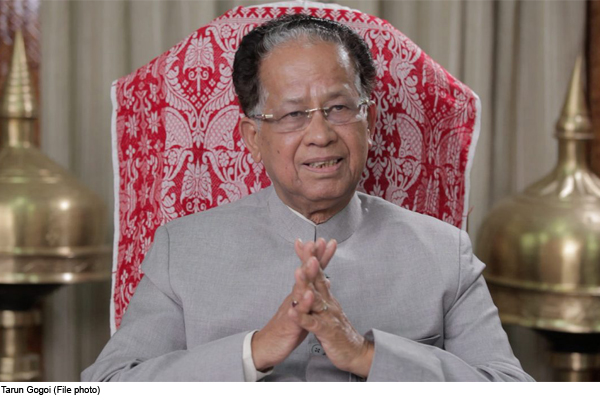 New Delhi: Former Assam Chief Minister Tarun Gogoi has died today. Explain that the 84-year-old Congress leader was undergoing treatment at Guwahati Medical College. Doctors had said that Gogoi’s current health condition was extremely critical and doctors tried to save him, but could not save him.

Superintendent of Guwahati Medical College Abhijeet Sharma said that a team of nine doctors was being looked after by the senior Congress leader who has crossed the age of 80 years.

Tarun Gogoi was on ventilator, and many of his limbs stopped functioning. He underwent dialysis on Sunday which lasted for six hours. Gogoi, who was the three-time Chief Minister of Assam, was admitted to GMCH on November 2. He was put on ventilator on Saturday night when his condition worsened.