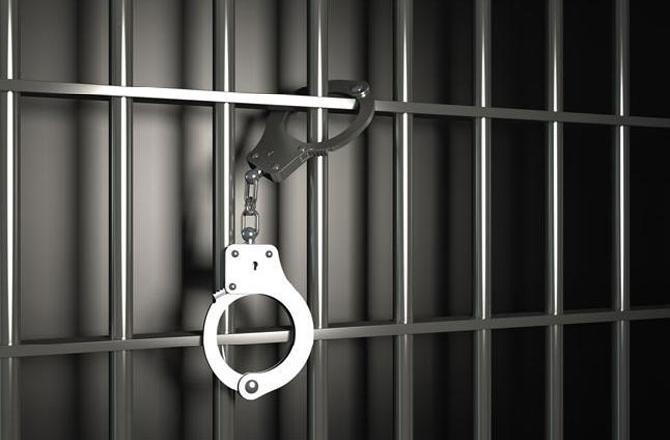 Kabir had tried to flee the city, but DGGI officials prevented him from doing so at the IGI airport with the assistance of customs and CISF officials, according to a statement from the Treasury.

A Delhi resident was arrested by a team from the Gurugram Zonal Unit of the General Directorate of GST Intelligence (DGGI) on charges of setting up and running Shell companies using forged documents and issuing a false tax credit totaling Rs 392 from issuing of invoices without actual receipts / delivery of goods or services.

Investigations by the DGGI found that Defendant Kabir Kumar established several proprietary paper companies, which were shown to be based in Gurugram, New Delhi, Faridabad, Solan, Noida, Jhajjhar and Sirsa, etc.

Kabir tried to flee the city, but was stopped by DGGI officials at IGI airport with the assistance of customs and CISF officials, according to a statement from the Treasury Department.

During questioning, he admitted to having founded 31 Shell companies, which issued false invoices for Rs 2,993.86 million and a tax credit of Rs 392.37 million.

They confiscated a laptop, cell phones and 140 SIM cards.

Investigations at multiple locations in Delhi and based on documentary evidence and recorded statements found that Kabir was the key person in orchestrating this rampage of false signatures on forged documents, DGGI said.

Kabir, who was arrested Thursday, was taken into custody by a judge on duty in Delhi. 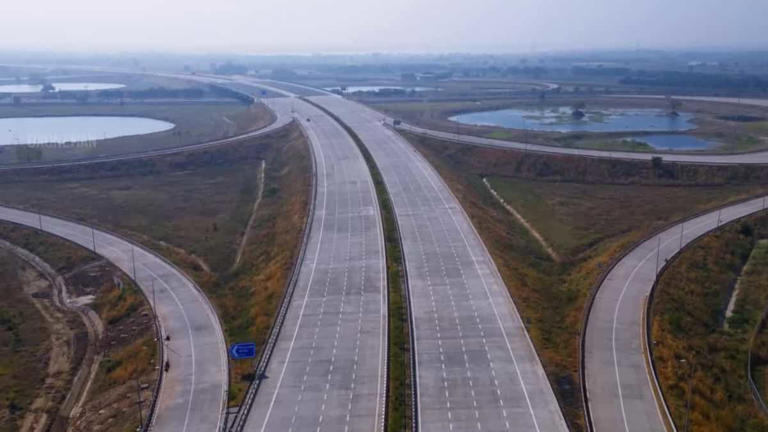