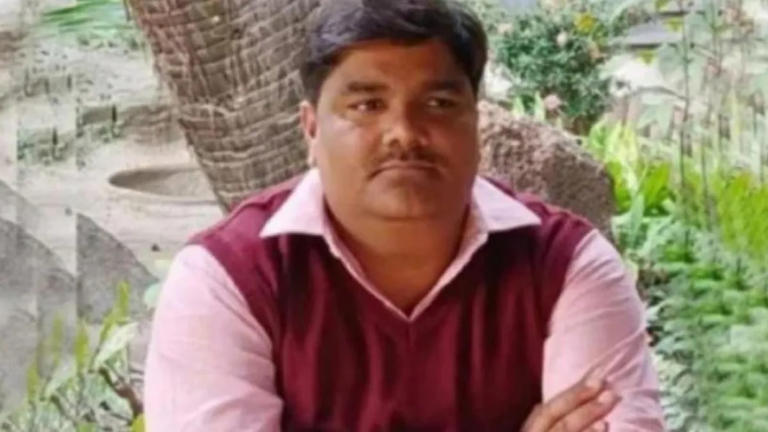 A Delhi court has allowed framing of charges against former Aam Aadmi Party (AAP) councilor Tahir Hussain and others in a case of stone pelting and rioting related to the 2020 Northeast Delhi riots.

Additional Sessions Judge Pulastya Pramachala said the police team was pelted with stones by the mob on the road outside Tahir Hussain’s house, forcing the authorities to take steps to save his life.

The court said, “All the accused were involved in targeting Hindus and their such acts were clearly prejudicial to harmony between the communities of Muslims and Hindus. They disturbed public peace by their actions.”

On November 3, the court acquitted JNU alumnus Umar Khalid and United Against Hate founder Khalid Saifi in the same case.

The FIR in the case was registered on the basis of the statement of constable Sangram Singh, who stated that on February 24, 2020, a riotous mob had pelted stones on the main Karawal Nagar road, besides setting several vehicles on fire in a nearby parking lot Was.

The court noted that the allegations leveled against Umar Khalid and Khalid Saifi pertain to an “umbrella conspiracy” rather than the conspiracy of the incident probed in this case.