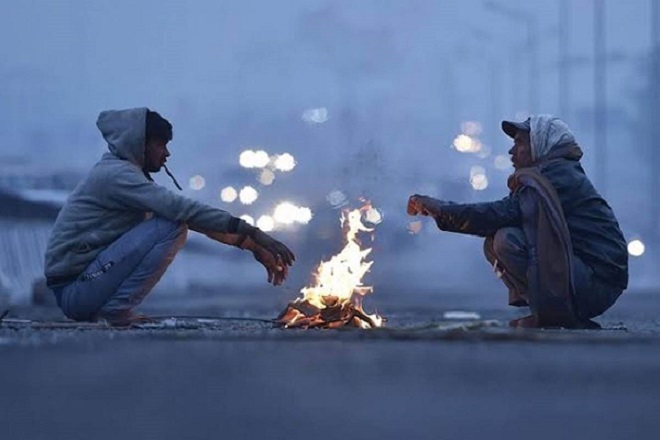 New Delhi: The effect of continuous snowfall in the mountains is clearly visible in the cities of Delhi-NCR. People of Delhi-NCR are facing severe cold at this time. According to the Meteorological Department, people are not expected to get relief from this cold weather for 2 more days. Today, the maximum temperature in Delhi is predicted to be 18 degrees and the minimum temperature is 3.7 degrees.

Minimum temperature as well as maximum temperature also declined. The Meteorological Department says that due to western disturbances, heavy snowfall is occurring in the western Himalayan region. Due to this, cold winds are blowing in the plains. Due to this, the next 2 days in Delhi are going to be extremely cold and people will not get relief from the cold wave.