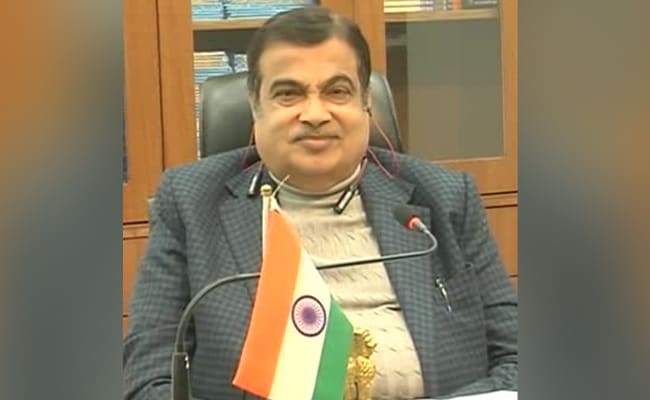 Union Minister for Road Transport and Highways, Nitin Gadkari has congratulated the National Highways Authority of India and Maha Metro for winning the Guinness Book of World Record award for the longest double decker viaduct spanning a length of 3.14 kms, which includes highway flyovers and metro rail Singles are supported. column.

The award was given for the construction of the project in Nagpur, the home town of Nitin Gadkari. In a series of tweets, Gadkari also spoke about the project.

He mentioned, “Another feather in the cap! Congratulations to Team NHAI and Maha Metro on achieving the Guinness Book of World Record in Nagpur by constructing the longest double decker viaduct (3.14 KM) supported on a single column with highway flyover and metro rail.” Hearty congratulations.”

Now it is indeed a proud moment for us to receive this prestigious award. I heartily thank and salute the incredible engineers, officers and workers who worked round the clock to make this possible.”

Nitin Gadkari further said that “Such development is to fulfill the promise of building world class infrastructure by the government of Honorable PM Shri Narendra Modi ji.”

The project has a double-decker road with a flyover and a metro line running into a multilevel engineering marvel.