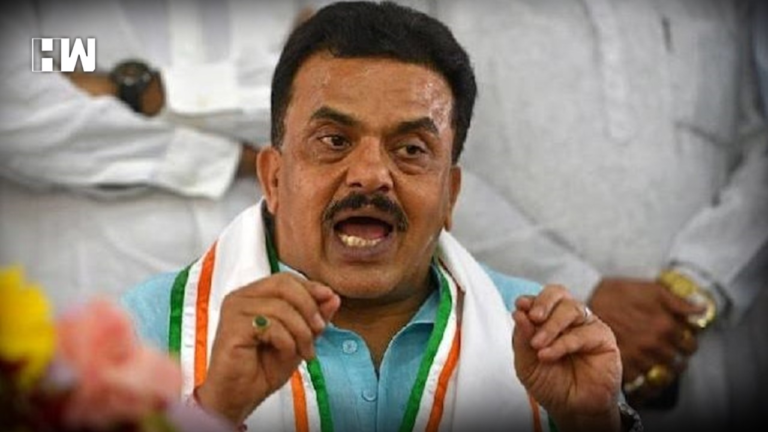 He warned that he would not rest till Kirtikar resigned. He campaigned by taking out a bike rally demanding Kirtikar’s resignation.

MP from North-West Mumbai constituency Gajanan Kirtikar Shinde joined the group. It was his decision to leave the party; I don’t want to say anything about it. I am not even getting into what prompted him to leave the party. But, in my opinion, he (Kirtikar) stood as a candidate of the Shiv Sena-BJP alliance and was elected using the symbol of bow and arrow. He has left the party, he should also resign from the post of MP.

He further said that this is a betrayal of the party that gave him everything, the party workers and the voters who elected him with the highest number of votes. He (Kirtikar) was elected because he got more votes than me. So you have to resign.

Nirupam claimed that Kirtikar was never seen in the North-West constituency during the last three-and-a-half years.

Kirtikar will be the most inactive parliamentarian of the country. Even though I was a loser, I roamed the constituency more than him and talked to people. I continued working. I came to know that his health was not well and he lived in Pune for the longest time. “Now why was it in Pune?” He asked. 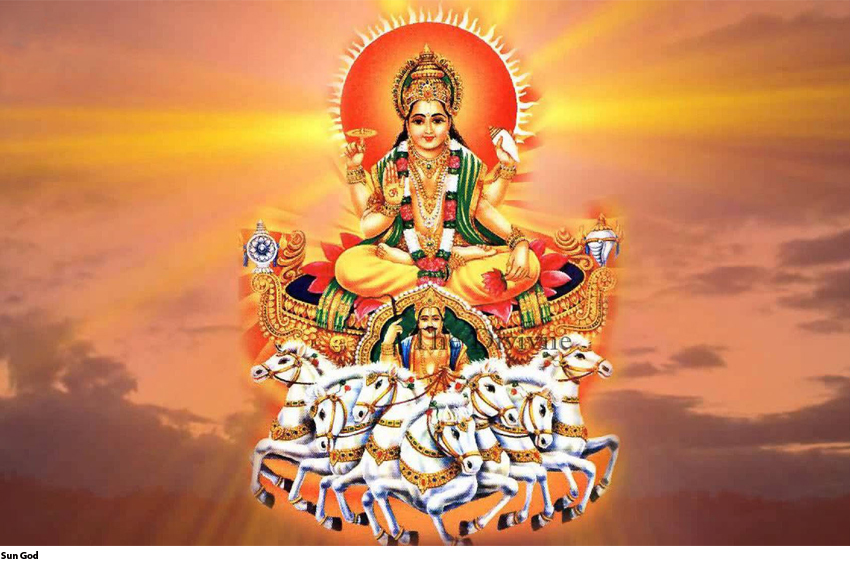