Home
Nation
Govt tightens up on Ola-Uber, now will not be able to overcharge

Govt tightens up on Ola-Uber, now will not be able to overcharge 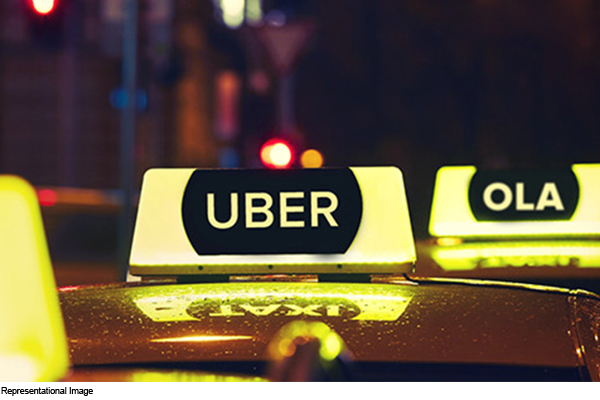 New Delhi: Ola and Uber and other cab aggregator companies increase fares by several times in peak hours. But now the government has made preparations to crack down on these companies. The government on Friday imposed a cap on cab aggregator companies like Ola and Uber to increase fares if demand increases. Now these companies will not be able to charge more than one and a half times the original fare. Some time back the Delhi High Court had told app-based taxi service providers Ola and Uber that they cannot charge customers more than the rates prescribed by the government.

Let me tell you, this decision of the government also becomes important because people have been demanding for a long time to rein in the maximum fares of companies offering cab services. Let it be said that this is the first time the government has issued guidelines to regulate cab aggregators like Ola and Uber in India.

Rules made for data security
Aggregators must ensure data localization that data is stored in Indian servers for a minimum of three months and maximum four months from the date on which the data was generated. The data has to be made accessible as per the law of the Government of India but the data of the customers will not be shared without the consent of the users. Cab aggregators must set up a 24 G7 control room and all drivers must be connected to the control room at all times.

Permitted to charge 50 percent less than base fair
According to the rule, the aggregator will be allowed to charge 50 per cent less than the basic fare. At the same time, the cancellation fee will be ten percent of the total fare, which will not exceed Rs 100 for both rider and driver. The driver will now get 80 percent fare on the drive, while the company will only get 20 percent fare. The central government has issued guidelines to regulate the aggregator, which will also be mandatory for the state governments to follow.