Home
Business
GST on Rent: Here’s Which Tenants Will Have to Pay 18% Tax on Rented Homes

GST on Rent: Here’s Which Tenants Will Have to Pay 18% Tax on Rented Homes 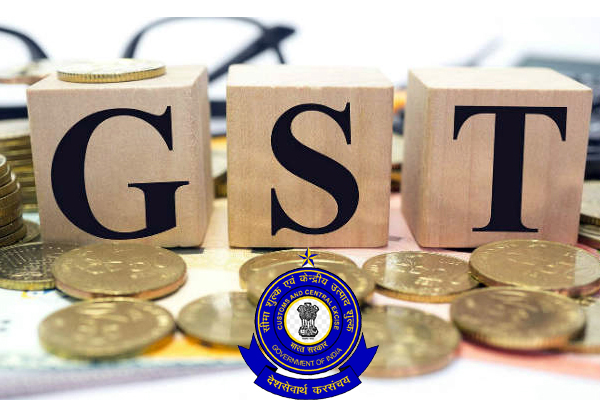 As per the new GST rules effective from July 18, an AGST-registered tenant has to pay a goods and services tax of 18 per cent for renting a residential property. Earlier, GST was applicable only on commercial properties such as offices or let-out retail spaces. However, the tenant can claim the GST paid under Input Tax Credit as a deduction.

As per the recommendations of the 47th GST Council meeting, tenants should pay 18 per cent GST on reverse charge basis (RCM) and they can later claim the same as deduction under input tax credit.

Abhishek Jain, Partner (Indirect Taxes) at KPMG in India, said, “The new GST rule will increase the cost of every residential rent agreement where a registered person is involved in the transaction, such as a company or corporate. An additional 18 per cent cost on rent Can be borne either by the company or the landlord, depending upon his/her commercial arrangement.Furthermore, input tax credit may be sought in respect of such transactions…for personal use of the said services by the employees on the basis of being taken.

The 47th GST Council meeting at the end of June decided to accept the interim report of the Group of Ministers on the reforms of duty reversal and exemptions. Pre-packaged and pre-labeled retail packs including curd, lassi and butter milk were brought under GST from July 18.

The Council also decided to levy GST of 18 per cent on charges charged by banks for issuance of checks (in loose or book form); To bring hotel rooms under 12 per cent GST slab under Rs 1,000 per day as opposed to tax exempt category at present.

Hospital room rent, excluding Intensive Care Unit (ICU), exceeding Rs 5,000 per day per patient, without input tax credit, will also be taxed at 5 per cent. The council also decided to levy 12 per cent GST on maps and hydrographic or similar charts of all types, including atlases, wall maps, topographical plans and globes.

The GST Council reduced the tax rate on ostomy instruments (including pouches or flanges, barrier cream, sleeves, irrigator kits, micro-pore tapes, stoma adhesive paste, belts) from 12 per cent to 5 per cent. It reduced the GST on orthopedic equipment (splints and other fracture devices) from 12 per cent to 5 per cent; body prostheses; other devices that are worn or carried, or implanted in the body, to compensate for a defect or disability; and intraocular lens.