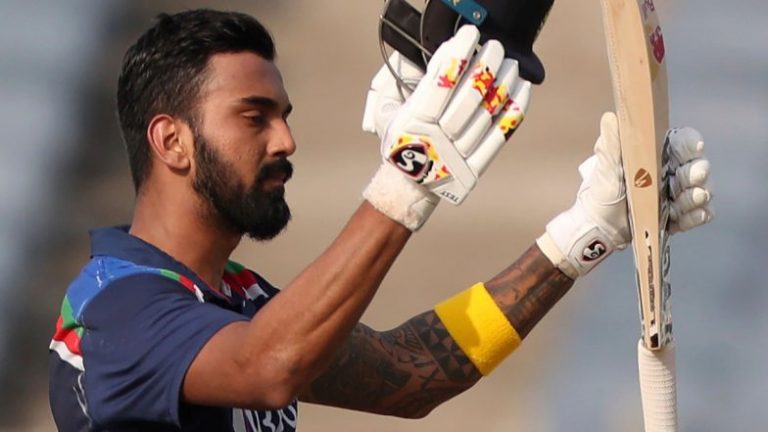 Wicket-keeping batsman Rishabh Pant was dropped from the squad ahead of the first one-day international between India and Bangladesh in Mirpur on Sunday, according to the Board of Control for Cricket in India.

Indian captain Rohit Sharma announced after the toss that the team’s other wicket-keeping batsman, KL Rahul, would do the wicket-keeping in his absence.

According to the statement issued by the BCCI medical team and the board, Rishabh Pant has been dropped from the ODI team. He will join the team before the Test series. A replacement has not been sought. Pant is expected to rejoin the team ahead of the first two Tests starting on 14 December.

Indian commentator and cricket expert, Harsha Bhogle further breaks down KL Rahul’s new role in the Men in Blue as Rohit Sharma’s team plans to go ahead without young Pant in the 50-over series and what it could mean for the Indian cricket team. What could mean the year when they will host the ODI World Cup 2023.

As per Harsha Bhogle’s tweet, Rishabh has been freed, Samson is in India, and KL Rahul is returning to wicket-keeping while wicketkeepers wait for an opportunity and Ishan Kishan is present. Bhogle admitted to being “quite confused”.

Bhogle offered a suggestion on what this could mean for the Men in Blue in the 2023 World Cup, stating that if Rahul has a long-term strategy of taking wickets in the World Cup, he should be getting almost every wicket from now on. Gotta be in the game and ideally, in the IPL.