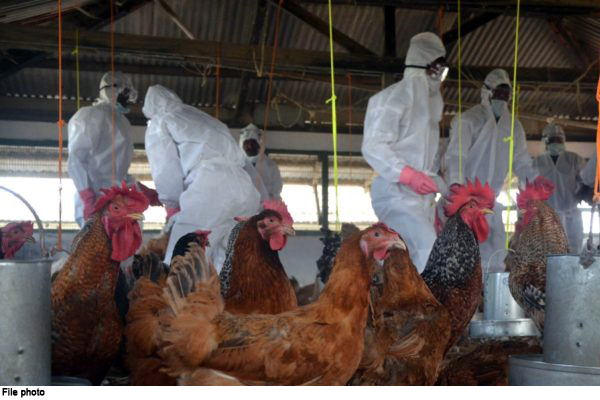 New Delhi: The Ministry of Health and Family Welfare has deployed multidisciplinary teams in Alappuzha and Kottayam districts of avian influenza that affected Kerala and Panchkula district in Haryana.

The Animal Husbandry Department issued a notification on 4 January 2021 of avian influenza (H5N8) found in specimens of dead ducks in the Alappuzha and Kottayam districts of Kerala. There have also been reports of avian influenza from poultry samples in the Panchkula district of Haryana.

On 6 January 2021, NCDC Director and Kovid-19 Nodal Officer, a high-level team from the food processing industry, has been involved in Kerala to oversee avian influenza control work and to direct the State Health Departments in combating the disease. In addition, this high-powered team will also review the status of Kovid-19 in the state.

There have been reports of avian influenza found in crows and migratory cells from Bhind in Jhalawar, Rajasthan, and Madhya Pradesh. The Animal Husbandry Department has issued an alert as per the prescribed protocol so that surveillance can be stepped up to detect disease in poultry birds.

No human cases of avian influenza have been reported so far. The Ministry of Health and Family Welfare is keeping a close watch on the situation.