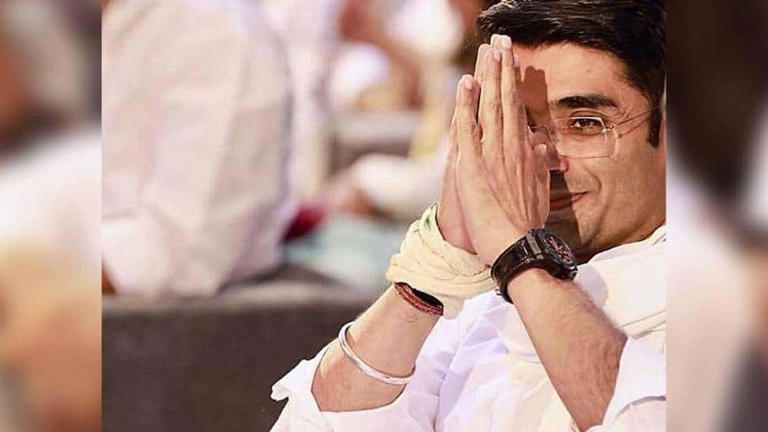 A party statement said former Congress spokesperson Jaiveer Shergill is its national spokesperson. Shergill, a renowned lawyer, was part of the Congress party for 8 years before stepping down in the month of August. The very next month, Shergill joined the Bharatiya Janata Party.

Shergill, a lawyer in the Supreme Court of India, was the youngest national spokesperson of the Indian National Congress (INC).

A graduate of the West Bengal National University of Juridical Sciences (Kolkata), Shergill practiced law in Delhi for a few years. Later, he went to UC Berkeley School of Law, University of California for a master’s degree in law.

During his time in the Congress, he was also the co-chairman of the legal cell of the party’s Punjab unit. Shergill also launched unique initiatives like 24×7 toll-free legal aid helpline for Congress workers facing cases.

Shergill has served as the Young India Representative of the International Bar Association from 2008 to 2009.

Sher-Gil, in his resignation letter to the party’s interim president Sonia Gandhi in the month of August, said that “the decision-making is no longer in the interest of the people and the country”.

“I am sorry to say that the decision making is no longer in the interest of the public and the country, but is influenced by the selfish interests of individuals indulging in sycophancy and constantly ignoring the ground reality”, Shergill said in his resignation letter. Sonia Gandhi is written in the letter.